Ever wonder why certain things, that seemingly make no sense, are done?? Sometimes, theses rituals just need historical context. The funeral profession is one that is so mired in (mostly religious) tradition that there are a lot of neat little vestiges from days of yore we still practice today.

Placing Flowers on the Casket: The little tradition of placing a single flower on top of the casket has more practical roots than simply saying a final farewell. In pre-industrial England, mourners would be given sprigs of rosemary during the graveside service to place on the lid of the coffin. The idea was the scent of the fragrant herb could cover any unpleasant odors from the unembalmed body during the service.

What the funeral director won’t tell you

Sending Flowers to a Wake: This tradition dovetails nicely with the previous topic: why do people send flowers to a wake or viewing? Archeologists have uncovered ancient burial pits dating back thousands of years that showed early man surrounded their dead with flowers. It has been theorized there was a twofold reason for this: first to help mask any odors, and second to beautify the decedent. Regardless of the true purpose, this tradition has continued through the ages and is such a “given” in modern funerals that some families state in the obituary to make donations in the deceased’s memory to a charity instead of sending the flowers.

Money/Pennies on the Eyes: In Greek mythology Charon is the name of the ferryman who ferries the dead from the land of the living across the River Styx to the Underworld. Like all transportation authorities, Charon needs to be paid. Enter the pennies. Prior to modern embalming practices in Europe and America, people would be laid out with pennies on their eyes to pay Charon for their crossing. The pennies had the more practical purpose of weighing the eyelids down and keeping them closed during the wake. It was such a prevalent practice that the Beatles even mention it in one of their songs, Taxman, “…declare the pennies on your eyes…”

In modern times it is not uncommon for families to tuck the two pennies into a coat pocket (one with the year of birth and one with the year of death), or another twist (specifically an ironic Christian twist) on the tradition is to slip 33 cents into someone’s hand or pocket to pay Charon, the age Christ was when he was crucified 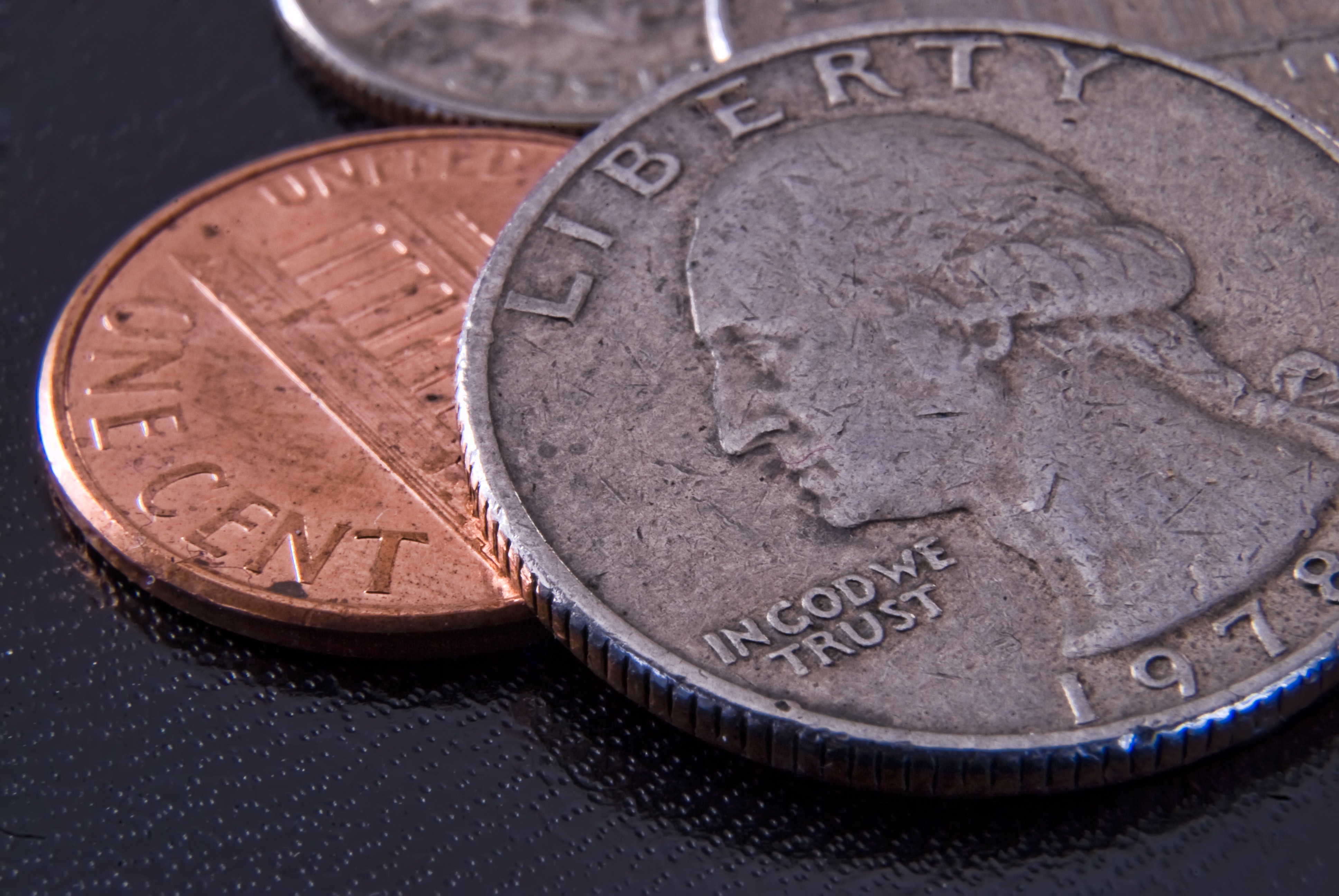 The Pall: A pall is a cloth used to drape the casket in certain liturgical churches. Therefore, a pallbearer is literally someone who bears the pall draped casket. Pallbearer is interchangeable with casketbearer. The tradition of draping the casket with a pall dates back to Roman times. Pall is short for the Roman word pallium which means cloak. Roman military officials and dignitaries would have their bodies draped with their cloaks for the procession to the mausoleum. The people that carried the body became known as “pallbearers” and the church picked up on the practice and began using it to drape coffins/caskets for services. This practice renders everyone equal in the eyes of God no matter how simple or elegant your casket is 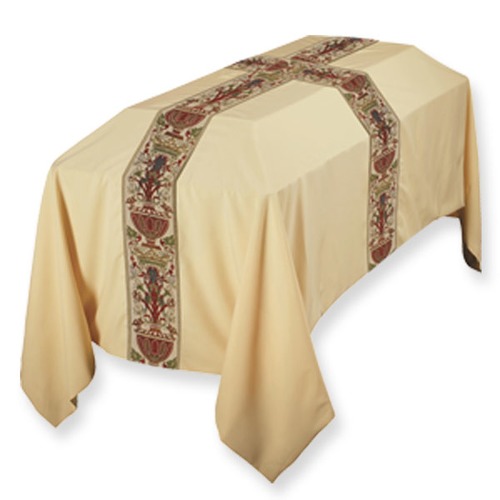