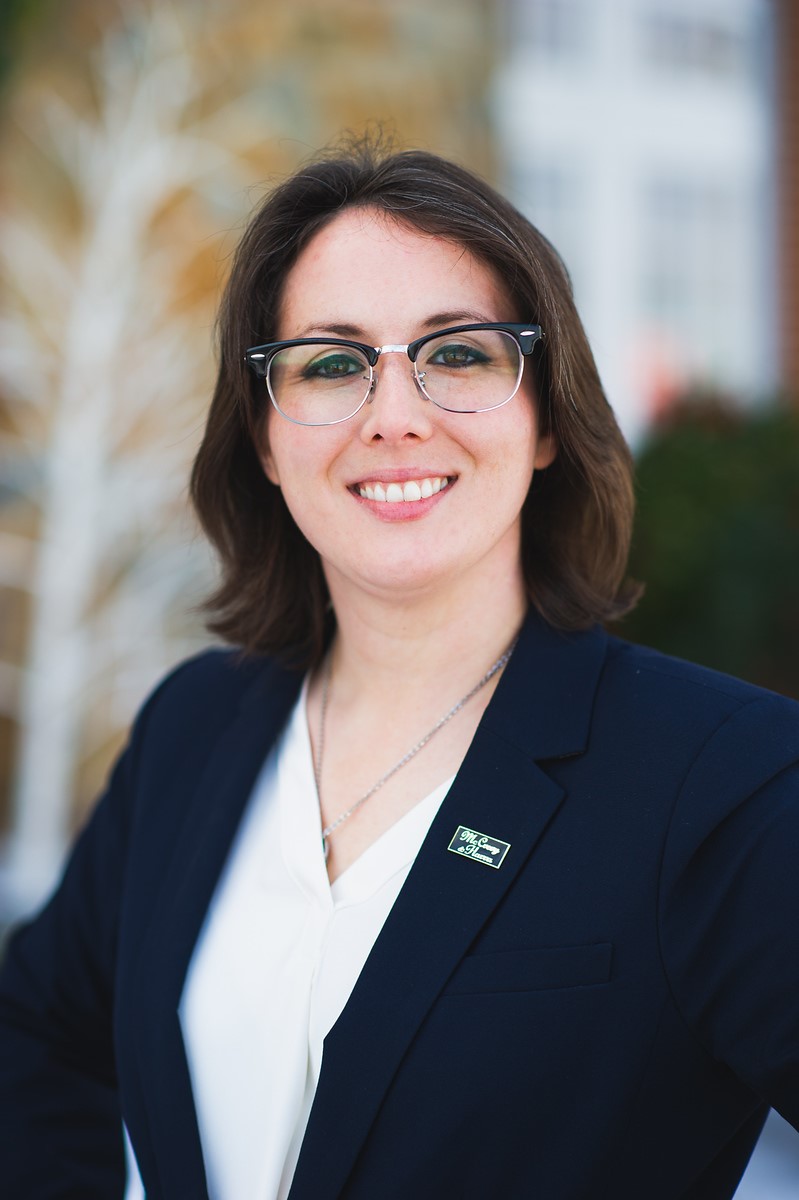 Lisa is a transplant from Rhode Island, where she received her diploma from Johnston Senior High School. She went on to receive her Bachelor’s Degree from the University of Rhode Island in Studio Art, concentrating in photography and sculpture. Ms. Caperton has held positions caring for vulnerable populations or working in management for the majority of the past decade. After marrying in 2017, her husband’s career took both of them to Wilmington. Lisa continued her educational path and began working toward her Master of Public Administration at the University of Delaware, where she discovered she was called to a more pastoral career. She is now studying at the Pittsburgh Institute of Mortuary Science (PIMS).

In her spare time, Lisa likes to frequent museums and practice yoga. She also enjoys kayaking, hiking, and surfing during the warmer seasons. Lisa is a multi-instrumentalist and plays the guitar, bass guitar, piano, and drums. True to her Italian heritage, she is an aficionado of espresso drinks and is actively seeking the best mocha in the New Castle County area.