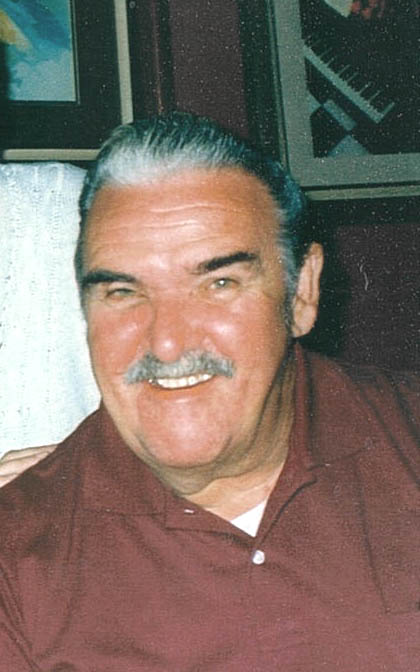 Frank was a graduate of P.S. DuPont High School in 1955. He worked as a Teamster and also at the Budd Company. Frank was a lifetime member of the Police & Fire Rod & Gun Club where he was a longtime bartender and houseman, among other elected positions.

Frank enjoyed watching horseracing at Delaware Park as well as other venues, and was also a member of a shuffleboard league for many years. Additionally, he was a fan of the Philadelphia Eagles, Phillies and the University of Delaware football.

Despite his declining health, Frank was able to remain at home due to the compassionate care and love provided by his daughter Darlene, Joe and Joey. Special care was also provided by his granddaughter Aarieonne. The family sends sincere thanks to his caregiver Aura for the many years of love and compassion shown towards Frank and his family.

A viewing will be held on Thursday, December 1 from 10-11 am with a service to follow at 11 am at McCrery and Harra Funeral Home, 3710 Kirkwood Highway Wilmington, 19808. Burial will be held privately. In lieu of flowers, donations in Frank’s name may be made to the Alzheimer’s Association (alz.org).