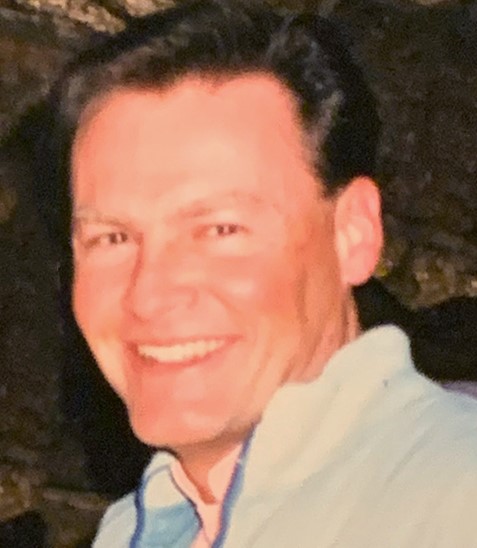 Thomas Lee Shrewsbury died peacefully at home after a long illness on September 24, 2022. He was born on February 16, 1951, in Miami, Fl. to Fay A Reeves Shrewsbury and Edward Lee Shrewsbury. Tom graduated from Miami Carol City High School in 1969. Shortly thereafter he went on to the United States Merchant Marine Academy where he graduated in June of 1975.

A few days after graduation Tom and Susan Cordrey of Wilmington, DE were married. Tom remained in Delaware and retired as a Power Plant Control Room Operator for DelMarVa Power for many years.

Tom is survived by: Susan, their daughter, Leigh Shrewsbury, her husband, Christian Derr, their children, Gavin and Adalind Derr and Tom and Susan’s daughter, Brie Shrewsbury and her partner, Matthew Baggetta.