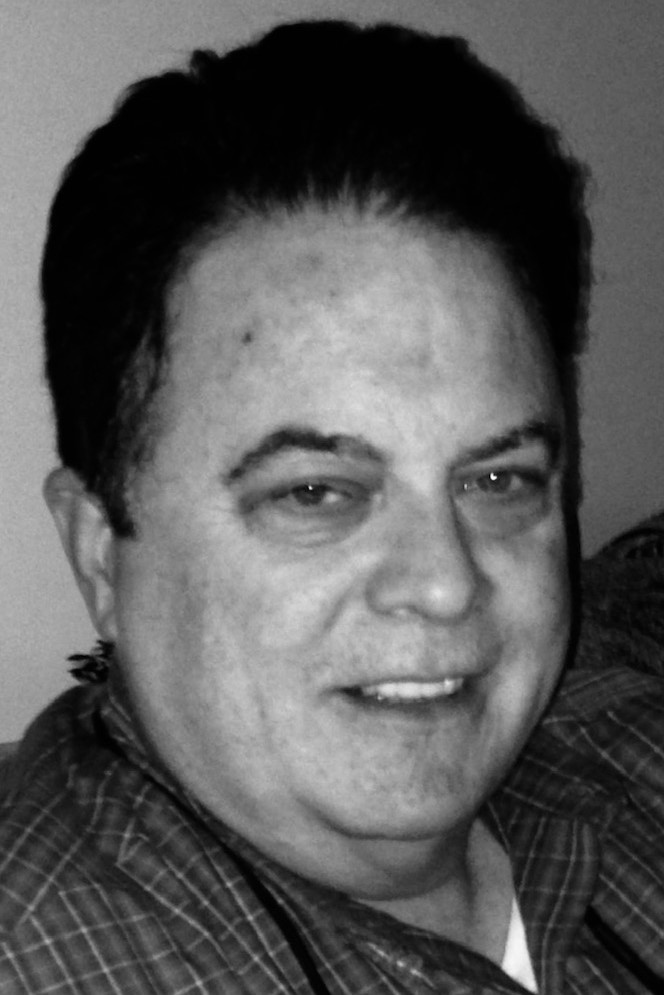 He was born in the State of Washington and was raised in Colorado. Leon was the son of the late Mr. and Mrs. William E. Whitney. Leon graduated from George Washington University and he proudly served his county in the US Navy, retiring as a Commander.

Leon then worked for the United States Nuclear Regulatory Commission, as a Senior Reactor Systems Engineer. He enjoyed traveling, the beach, and watching the Denver Broncos.

Service and burial will be held privately. In lieu of flowers, the family suggests contributions be made to your favorite charity. For online condolences visit: www.mccreryandharra.com