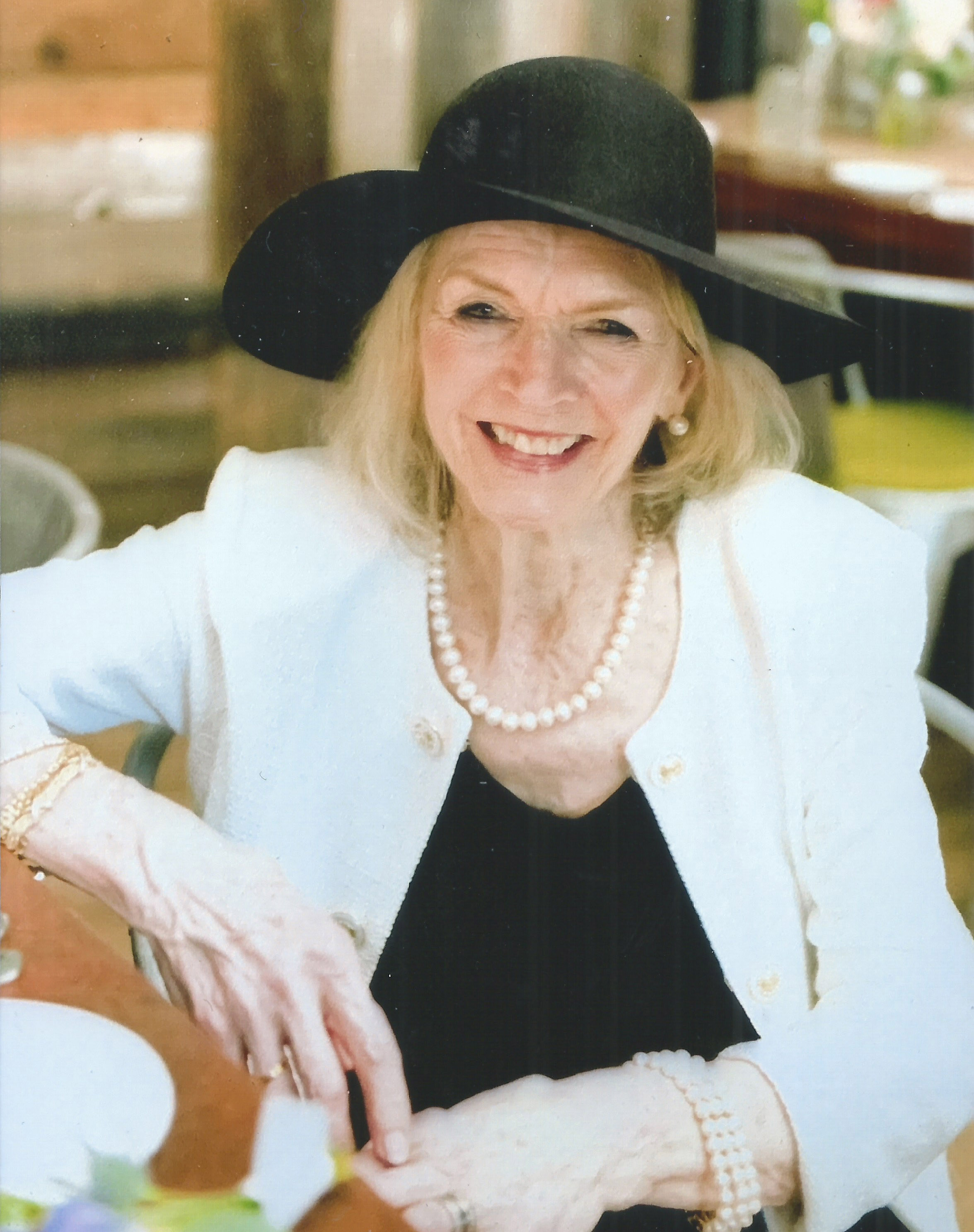 Brenda Ashton Aiken passed peacefully in her West Chester, PA home on Friday, December 10, 2021 at the age of 85. Born in Hartford, CT in 1936 to Dorothy Robertson Ashton and Captain Arthur Harold Ashton, Brenda’s early years as a Navy junior were spent moving from naval base to naval base across the United States, with a stint in China from 1947 to 1948.

In 1957, Brenda graduated from Wilson College in Chambersburg, PA. That summer, she visited her parents in Naples, Italy where they were stationed at a NATO base and she planned to move to New York City to begin a career in publishing. Those plans changed when she met a handsome Lieut. Junior grade in the Navy, Robert (Bob) M. Aiken on a blind date. It was love at first sight for them both, and four-and-a-half months later they were married in Naples.

Bob’s career at the DuPont Company meant many more years of moving for Brenda. Between 1957 and 1974, Brenda, Bob and their children moved a total of 16 times, but finally put down roots in Chester County, PA when in 1974 they found and fell in love with a 220-year-old property where they lived out the rest of their days. From a young age, Brenda felt a calling to be an artist and in the early 2000’s she began taking botanical illustration lessons. Despite an early diagnosis of Parkinson’s disease, she painted prolifically for 15 years, displaying her work in numerous juried botanical art shows, most notably the Philadelphia Flower Show.

In addition to painting, Brenda loved to travel the world with Bob, returning every fall after Bob retired to the country where they first met. Besides visiting Italy, one of Brenda’s favorite trips was to Kenya for a safari with close friends, the Poormans and the Malloys.

Stateside, Brenda and Bob enjoyed entertaining friends and spending quality time with their four granddaughters at Linden Farm, their West Chester home. Steeped in history, the farm and its restoration became a passion project for them both.

After Bob’s death in 2018, Brenda made it her mission to preserve and conserve their land, located within the Battle of the Brandywine historic district, as well as their pre-Revolutionary War era home, where some of the fiercest combat of the Battle took place. Deeply patriotic, Brenda dreamed of turning the house and the property into a museum where everyone could learn about the American fight for independence.

A memorial service will be held at 11am, Monday, December 27 at the McCrery & Harra Funeral Home, 3924 Concord Pike followed by interment at Birmingham-Lafayette Cemetery, West Chester, PA. Due to Covid there will not be a reception following internment. In lieu of flowers, the family encourages memorial gifts benefitting the non-profit museum at Linden Farm. Checks may be sent to: Linden Farm at Brandywine Battlefield, 1033 Lenape Road, West Chester, PA 19382.

Link for the live webcast: https://my.gather.app/family/brenda-ashton-aiken