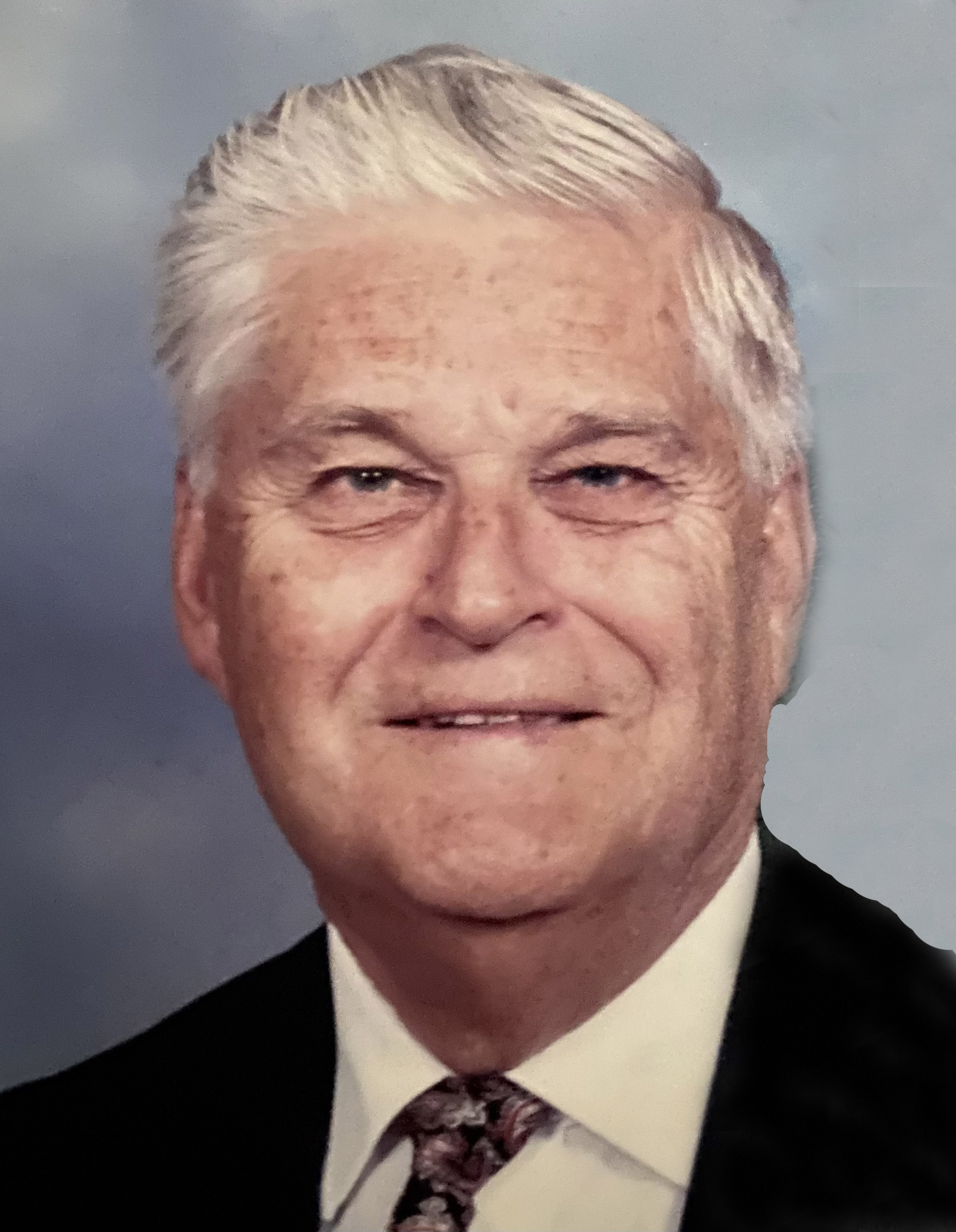 Robert E. “Bob” Moore, age 90 of Wilmington, DE passed away peacefully at his home on December 8, 2021. Robert was born in Danville PA and raised in Benton, PA, where he was the only child of Mary and Claude Moore. Robert graduated from Benton H.S in 1951.He received his Bachelor of Science degree from Bloomsburg University, where he also met his future wife, Barbara. He went on to earn his Master of Science degree in Chemistry from the University of Delaware. Bob joined the Airforce where he was sent to Albuquerque, NM for training to become a meteorologist. After his training he was stationed on Okinawa Japan for two years. Bob worked for the Sun Oil Company in the R&D department for 30 years, 10 of which was with Adamantech, a subsidiary of Sun Oil, retiring in 1991.Bob was very proud of his research in synthetic blood including being awarded more than 45 U.S. patents. After retirement Bob worked at Gracelawn Memorial Park as an escort.

Bob enjoyed the beach, family vacations, traveling, classical music, ballroom dancing, watching Jeopardy, crossword puzzles, working in his yard and being an avid Eagles fan. But most of all being around his family.

A viewing will be held on Monday, December 13 from 10-11am at the McCrery and Harra Funeral Home, 3924 Concord Pike, Wilmington where a funeral service will follow at 11am.Burial will be private.