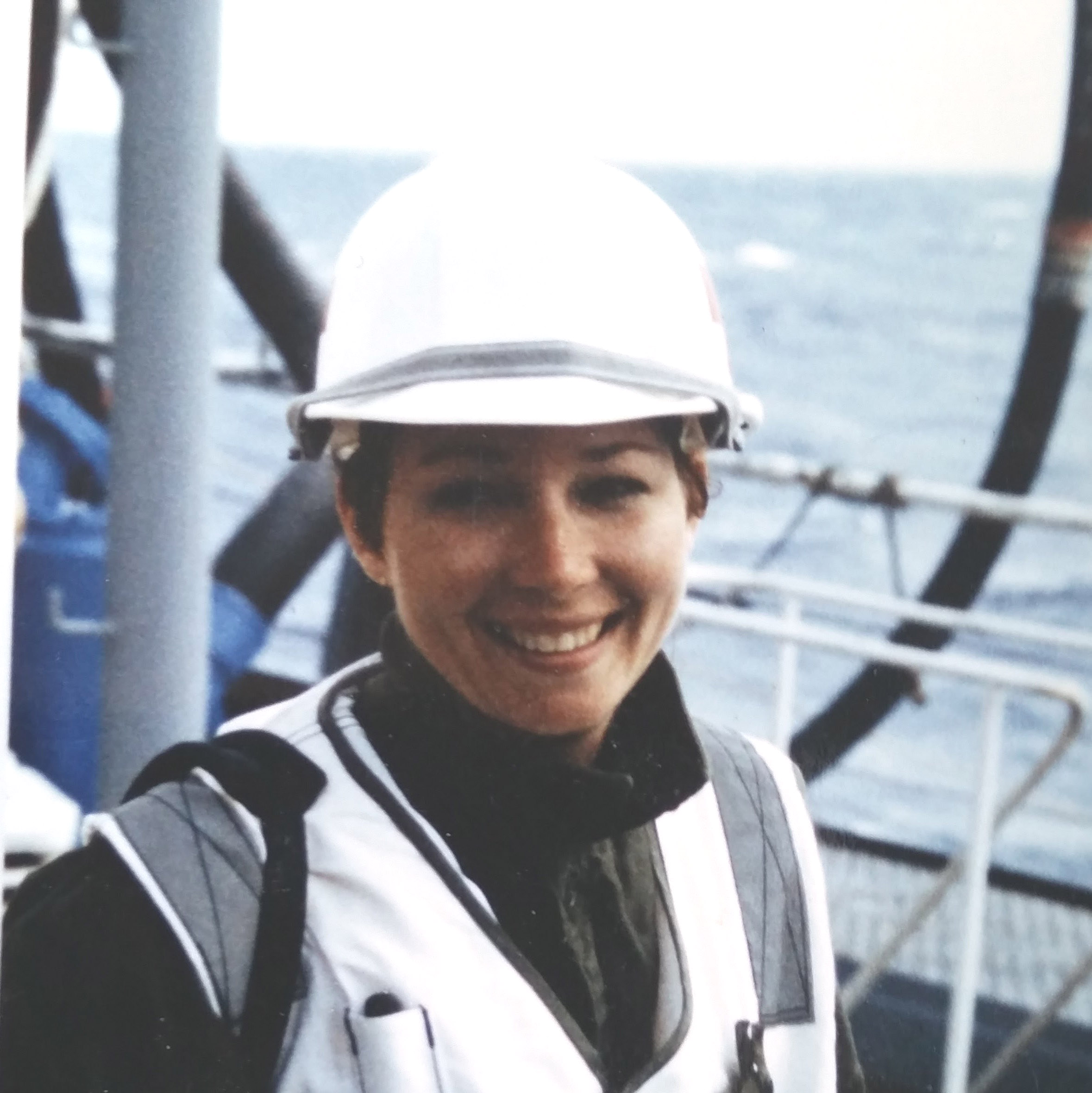 Deborah Ann Kenney, 68, of Wilmington, DE passed away peacefully on Wednesday, November 24, 2021 with her daughters by her side and her son in her heart.

After graduating from Claymont High School in 1971 she went to nursing school at the Chester County Hospital Training School for Nurses in West Chester, PA. She earned her Registered Nursing license in 1974, thus beginning a lifetime career befitting of her passion for helping others. The first five years of her nursing career were spent in the Operating Room of The Children’s Hospital of Philadelphia, working directly under C. Everett Koop.

In 1979 she joined the Military Sealift Command and served as the ships nurse on board the USNS Wyman (T-AGS-34) 1979-1980, USNS Kingsport (T-AG-164) 1980-1981, USNS Truckee (T-AO-147) 1981-1983, and USNS Range Sentinel (T-AGM-22) 1983-1984. She was the first woman in the US to sail on an Underway Replenishment Tanker and received numerous commendations throughout her time with the MSC. In November 1981 she completed a Military Sealift Command and US Navy first, testing the personnel highline transfer from the USNS Truckee to the USNS Pawcatuck.

Leaving life at sea behind, she became a Labor & Delivery nurse at Crozer Chester Medical Center in 1985. Eventually she found herself back in the Operating Room, where she later became a member of CCMC’s dedicated heart surgery team. Her nursing career spanned 38 compassionate years.

She had a smile that would light up the room and a laugh that was contagious. She was a naturally talented artist, an avid gardener, and a voracious reader. Her life was so much bigger than what can be conveyed in this short passage. Even in death she is contributing to science and helping others through brain donation to the Penn Memory Center research program.

Her children Gareth, Caila, and Bryna will be holding a private memorial on the family land in Colorado.

In remembrance of Deb Kenney’s life, her children ask that any charitable donations be made to the Penn Frontotemporal Degeneration Gift Fund or the Seasons Hospice Foundation.