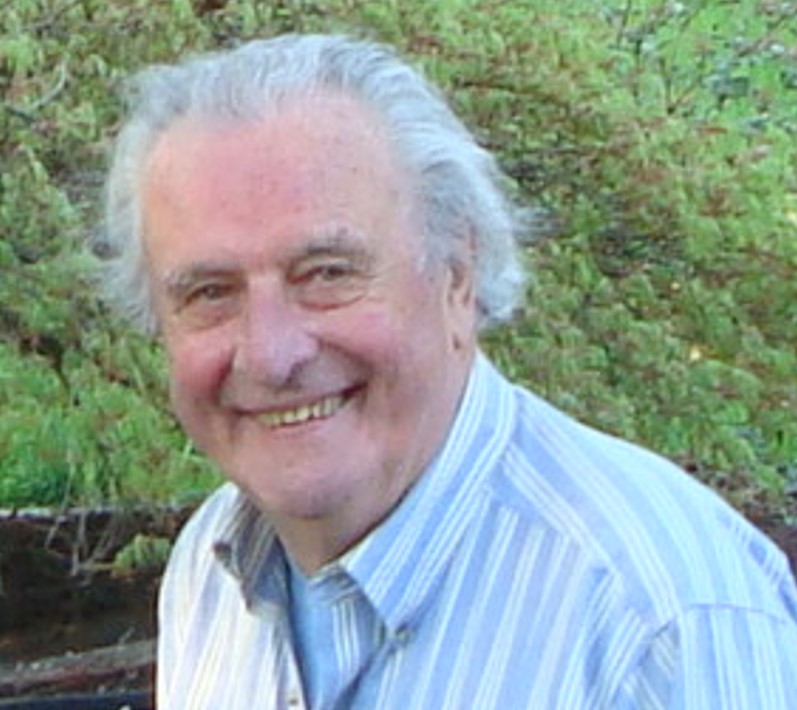 Dr. John J. Manning passed away peacefully on Monday, November 22, 2021 at the age of 85. He is survived by his sister, Sheila Richards; her husband, Anthony; and their sons Matthew and Simon (wife, Philipa, and children, Issac and Jacob).

The son of William and Irene Manning, John was born on March 30, 1936 in Bristol, England. As a child in the early 1940s, he and his family survived the bombing of their home during the early stages of World War II. Despite the challenges of the war and post war environment, John graduated from St. Brendan’s College in Bristol and then earned a PhD in Chemistry from the National College of Rubber Technology in London.

In 1964, John joined the DuPont Company’s Elastomers Department in Hemel Hempstead, UK. This was the beginning of a multi-decade career that took John from the UK, to Geneva, Switzerland, and ultimately to DuPont’s headquarters in Wilmington, DE. John held positions of responsibility in research, marketing, product management, and global regional business management. After retirement, he was engaged in many consulting and mentoring activities.

Although John remained a UK citizen, he adopted Delaware as his home. John was an avid sportsman, amateur photographer, music aficionado, and global traveler. In his university life, he was an accomplished rugby player and often reminded his American friends that Rugby, which is a rougher game than American football, had their players dressed in light shirts and shorts with no pads or helmets.

John’s family and his closest friends extend their heartfelt thanks to Patricia Ayers, neighbor and retired nurse, for her unwavering support, care, and friendship she provided John over the last few years of his life. Pat is truly an “angel on earth”.

Due to the continuing impact of COVID, a memorial service will be scheduled at a later date.