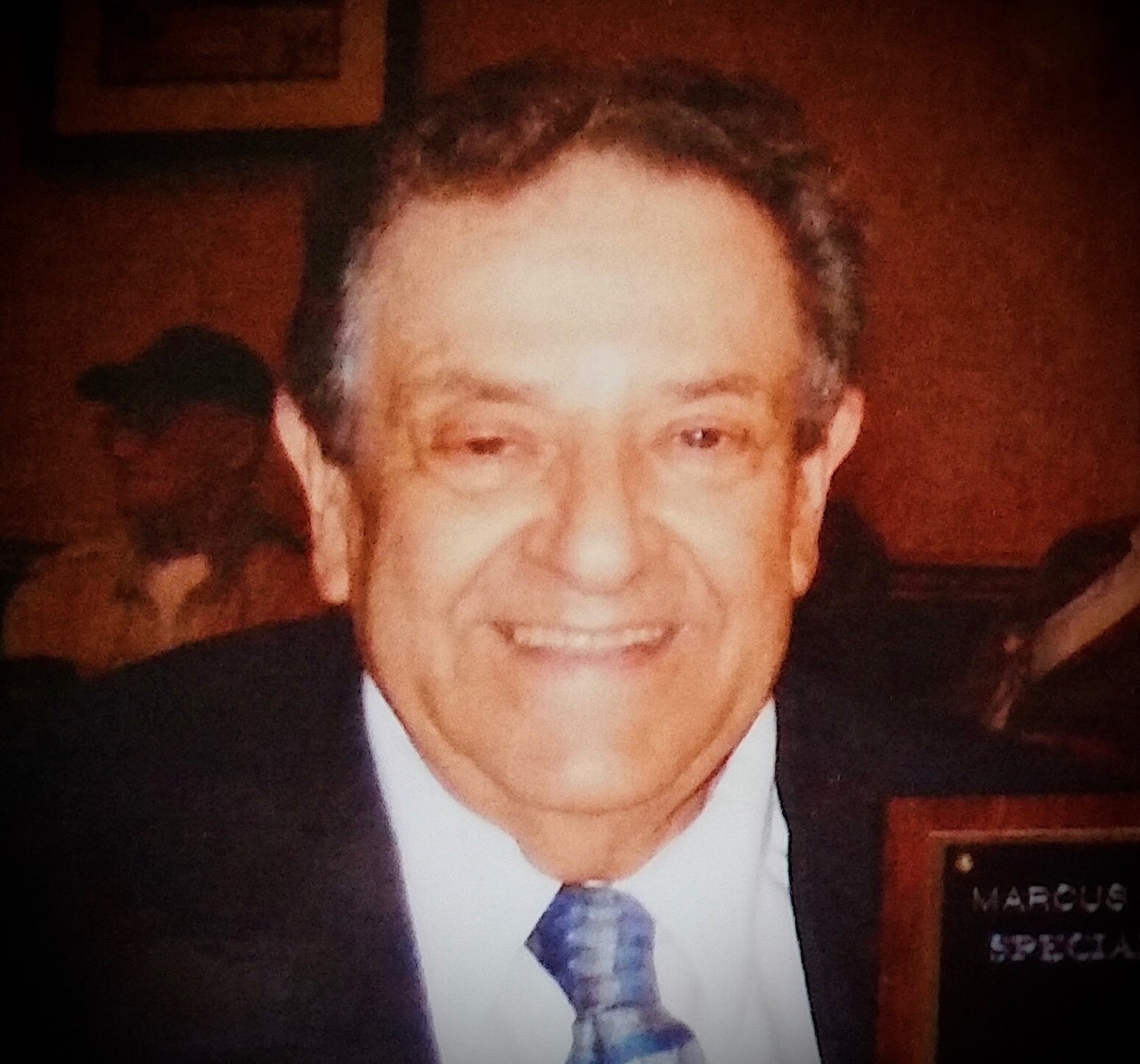 He was born and raised in Marcus Hook, PA and was the son of the late Calogero and Carmella (Fazzo) Buscemi. Jack graduated from Ridley Park High School in 1951. Up to the present, he enthusiastically coordinated his high school reunions. Jack received a Bachelor’s Degree from Temple University in Pharmacy. He proudly served his country after college in the US Army as a medic, and then a laboratory technician.

He started his career as a pharmacist at Boothwyn Pharmacy along with many other independent pharmacies in the area. Jack was eventually hired as a pharmaceutical representative at Ciba-Geigy Corp. where he spent the majority of his career until he retired. Even while working as a pharm-rep and after retirement, Jack worked for local pharmacies.

He was an active member of Holy Rosary Parish playing Santa, calling Bingo, and serving as head usher which allowed him to hang out in the vestibule and chat with the other ushers during Mass. He umpired his daughter’s softball games and bowled in a pharmacist bowling league.

In his youth and as an adult Jack excelled in sports; even playing basketball for Temple School of Pharmacy and earning a try-out for semi-pro baseball. He was a proud member of the Marcus Hook Athletic Hall of Fame along with his hero Mickey Vernon.

Jack enjoyed his summers at Sea Isle City, NJ with his family and loved fishing with his brother-in-law Sam. He enjoyed watching movie musicals and westerns, listening to Mario Lanza and reading. He had firm convictions about politics and was always game for a lively discussion. His door was always open to company, and he welcomed you with his warm personality and humor.

His beloved wife of 57 years, Marie (Jaixen) Buscemi died in 2016. They met on the commuter train to Philly. He is survived by his daughters, Lisa Weber (John) and Helene Buscemi; and grandchildren, Daniel and Marisa Weber, who were the pride and joy of his life.He was also preceded in death by his sister Dolores Nacrelli. He leaves behind his brother-in-law Bob Nacrelli and many cousins, nephews, nieces and friends who loved him dearly. Jack will also be missed by his faithful companion Zoey the pug.

A Mass of Christian Burial will be celebrated on Fri., Dec. 3 at 11 am at Holy Rosary Church, 3200 Philadelphia Pike, Claymont, DE, where friends and family are invited to call from after 10:00am. Burial will be private.

In lieu of flowers, contributions may be made to Wounded Warrior Project athttps://www.woundedwarriorproject.org/mission.