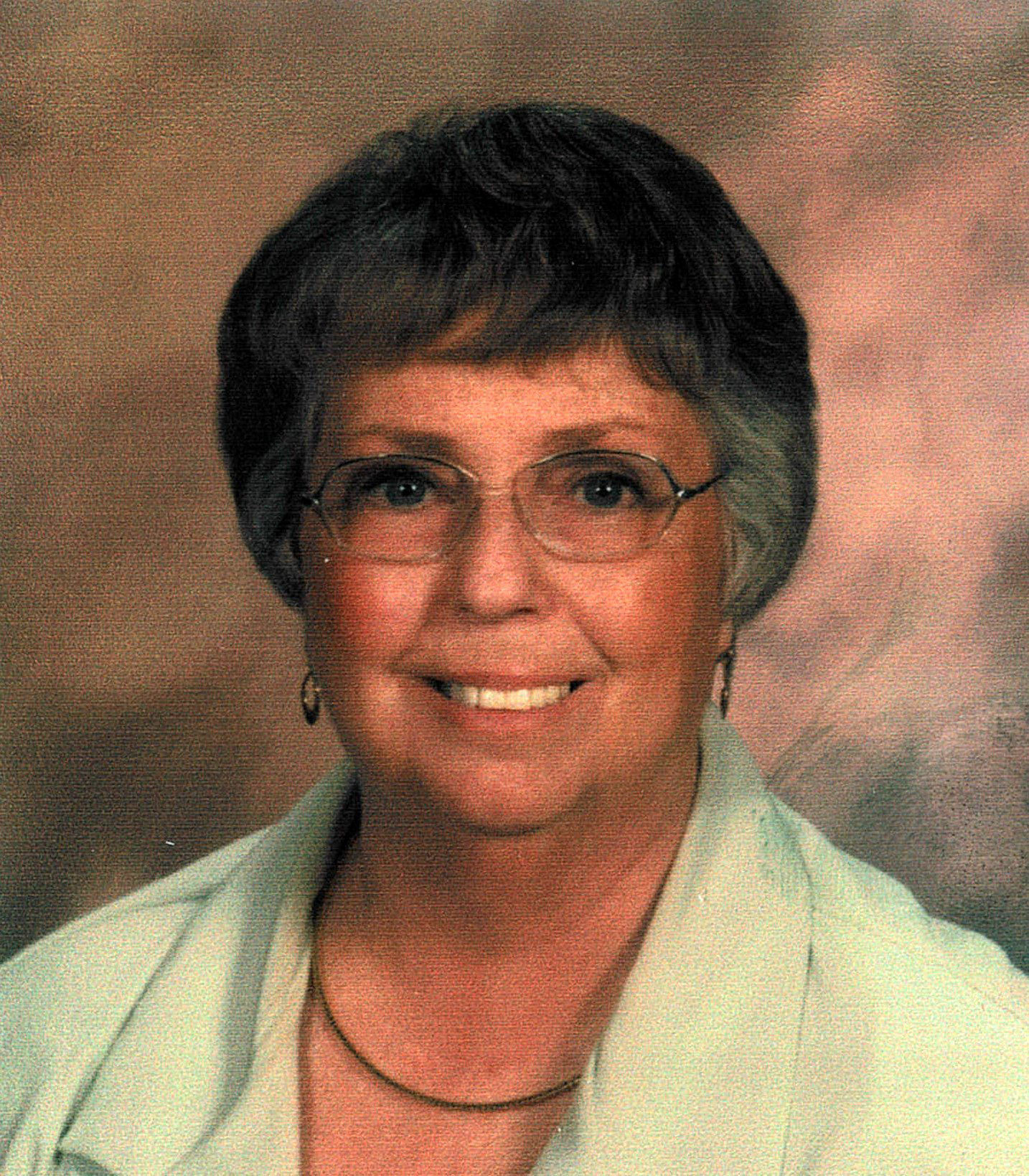 Heaven has gained another angel!

Upon graduation from P.S. du Pont High School, she immediately went to work for the DuPont Company. After retiring from DuPont, she worked at Wilmington College and Marshallton United Methodist School where she served as financial secretary for the school board.

Carol’s passion was playing Scrabble and anyone who played with her knew she was out to win and she usually did!

Her family would like to thank Beth Panariello and Barbara Berkheimer for their constant care and devotion to Carol throughout this past year.

A viewing will be held on Saturday, December 4 beginning at 9 a.m. at Marshallton United Methodist Church, 1105 Stanton Rd., Wilmington, DE 19808 with a funeral service at 10 a.m. Interment will follow in Silverbrook Cemetery.

In lieu of flowers the family suggests donations in Carol’s name to Marshallton United Methodist Church, Brandywine Valley SPCA (https://bvspca.org), or the charity of your choice.