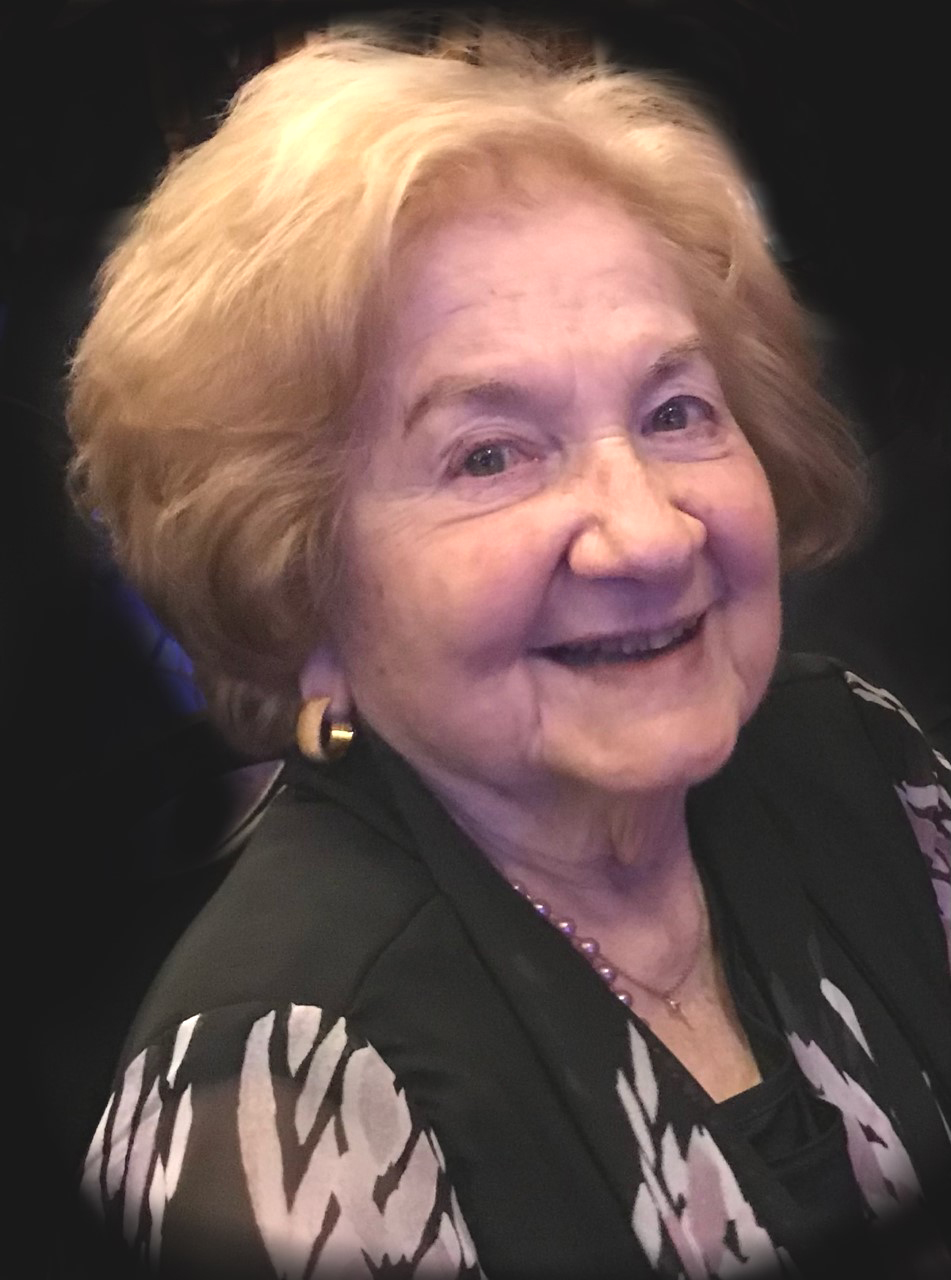 Lena Palmarella O’Toole, born on December 27, 1927, lifelong Wilmington resident, mother, actor, director and co-founder of Candlelight Music Theatre, Lena departed this world on October 6, 2021. Her proudest moments in life were when she married John J. O’Toole, her husband of 62 years, in 1950, and bore her four children: Kathleen, Laura, Kevin and Michael. Through the years, while raising her children, she held various part time jobs, took a leadership role in many church and school activities, and from an early age was active in theatre at the Wilmington Drama League and Brandywiners, where she was a life member. From her early efforts directing young people in Girl Scout and CYO play festivals through her years at Candlelight and her post-retirement work at the Delaware Children’s Theatre, she built deep relationships to young actors and theatre colleagues that left an impact on many lives.

In 1969, she participated in the creation of Delaware’s first dinner theater – Candlelight Music Dinner Theatre in Ardentown− with her husband and his partner, Julian Borris and wife Annabelle. Lena was Board Secretary and office manager for 31 years until Lena & John’s retirement in 2000. Actors and audience members remember her hospitality, enthusiasm, and steady hand in managing reservations, finances, as well as a few notable on-stage appearances, and even assistant directing a few productions over the years.

Besides her love of theatre, her many interests included old movies, books, poetry, bowling and her plants and flowers. Her Christmas cactus, a particular pride and joy, was propagated and passed on to family and friends. A wide circle of warm and caring friends and family gave her great pleasure over the years, though many of them predeceased her, much to her sorrow. Her lifelong love of dogs and cats led her to nurture and adopt many strays who became her devoted companions, including Noah, who kept her company since John’s death.

She is survived by her daughters Kathleen (spouse: John Ruthrauff), Laura (spouse: Stephen Meade), a son Michael O’Toole and her beloved grandson, Christian D. Meade, many nieces and nephews and loving friends. Besides her beloved husband John, Lena was predeceased by her dear son Kevin (2018). The family would like to especially thank the many caregivers and generous friends who surrounded Lena with love and support in recent years.

A viewing will be held on Thursday, October 14, from 10 -11 am at St. Mary Magdalen Church, 7 Sharpley Rd, Wilmington, followed by a Mass of Christian Burial at 11 am. Entombment will be at Cathedral Cemetery.

Due to the ongoing pandemic realities, the family requests that for the health and comfort of Lena’s family and friends, masks be worn indoors, even if you are vaccinated.

Though Lena loved flowers, she requested that any memorial contributions be sent to Faithful Friends or Compassionate Care Hospice who assisted her in John’s care and also cared for Lena in her last days, and to The Candlelight Theatre (now a non-profit). For online condolences visit: www. mccreyandharra.com