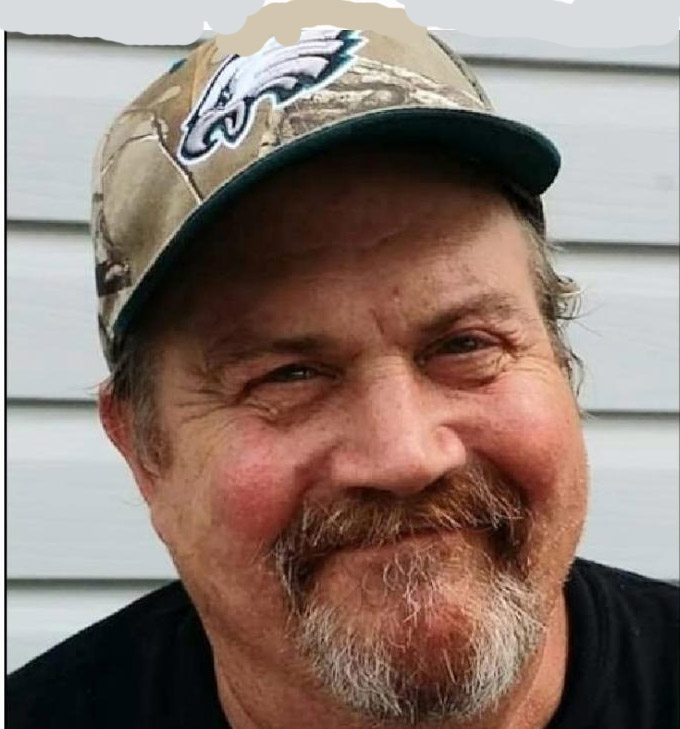 Don was born on August 3rd, 1953 in Wilmington, Delaware to Robert (Bob) and Esther (Hagy) Grier who preceded him in death. In addition to his parents, his only Beloved son, Donald R. Grier Jr, and his sister, Beverly (Grier) Werth have also preceded him in eternal glory.

Don grew up in Wilmington and graduated from John Dickinson High School. He loved playing the drums and was a part of the marching band. Don loved music and dancing. He also was fond of singing, loudly and offbeat for everyone to hear. Fishing and camping was Don’s favorite past time, and most weekends he could be found at a local pond or beach with his rod and reel. He especially loved spending time with his children, teaching them how to fish, building sandcastles at the beach and watching Philadelphia Eagles football with his father-in-law, Tony Marcozzi. Don owned and operated his own business, Ye Olde Fashioned Chimney Cleaning, for many years. He also helped whenever he could in his Father-in-law’s business, Marcozzi Television. He enjoyed playing Trivial Pursuit with his dear friends, Tony and Cathy Rash, while telling great stories of his childhood. Don was an avid knife collector and baseball card collector and shared his hobbies with his grandsons.