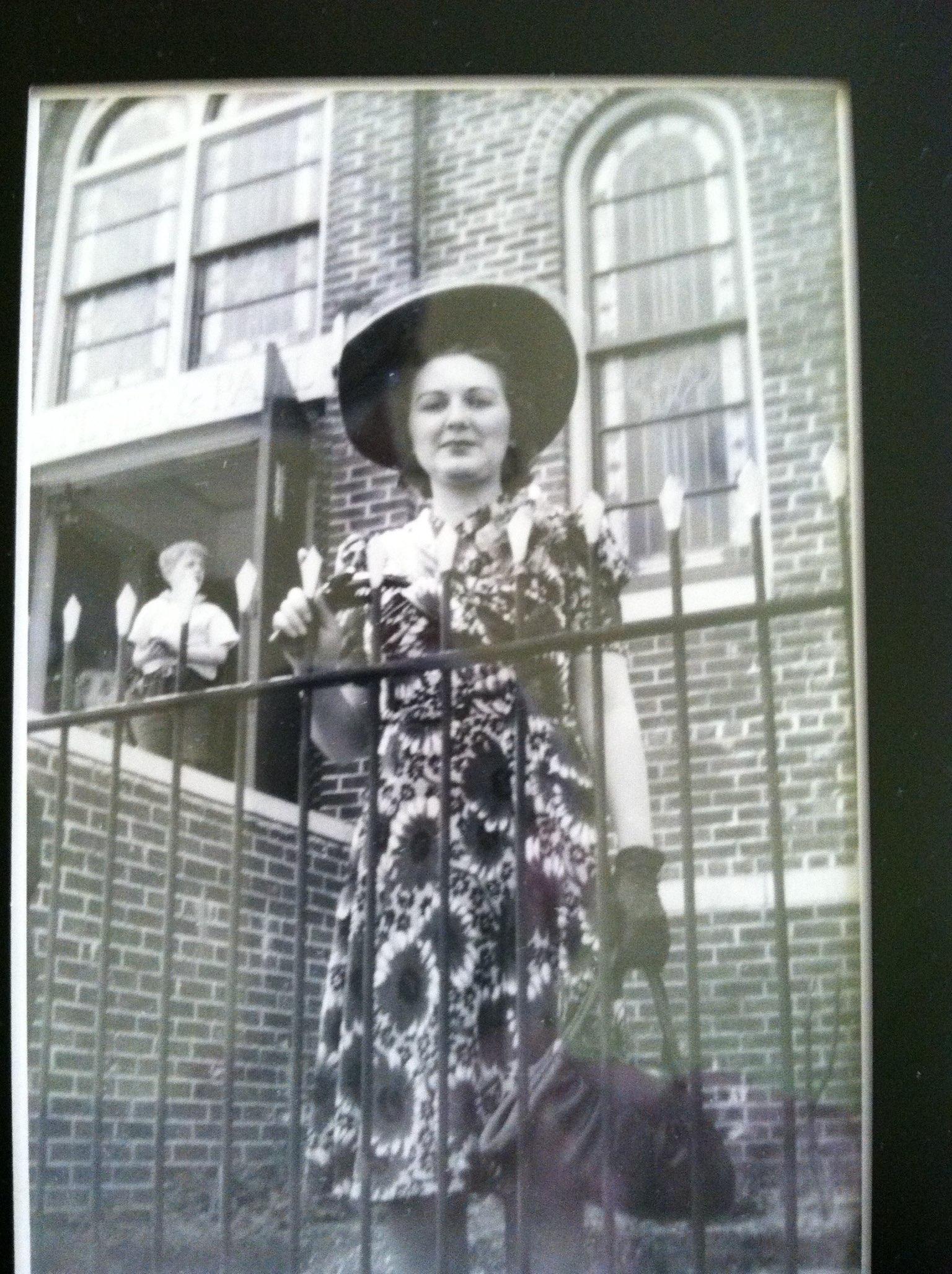 Born 1/17/1916 and raised in Wilmington DE, Anna was the eldest of three daughters. Her parents the late Peter and Mary Sass were Ukrainian immigrants from Austria / Hungary who settled in South Wilmington and became American citizens. She was educated in the Wilmington Public School system until 8th grade leaving school to stay home and care for her two sisters, Katherine Watts and Estelle Maier when her mother became ill. Anna worked for Wannamaker’s Department store in cosmetics sales. Later she went to work for Magness Construction Company for thirty years as a receptionist and secretary until her retirement in 1987.

A devout Eastern Orthodox Christian, Anna was a lifelong/cradle member of SS Peter and Paul Ukrainian Orthodox Church. She was a member of the church choir and St Anne’s Sisterhood for all of her adult life. She spent most of her spare time working at the various church bazaars and fund raisers.

Anna raised two children and is survived by her daughter Marlene Kuhar, son Stephen W Tur (Nancy), two grandchildren Jennifer Curran (Bill) and Jake Kuhar (Karen). She is lovingly known as Auntie Anne by her nieces and nephews, and their children.

She was a kind soul who loved all animals, furry and feathered. One of her favorite pastimes was keeping her bird feeders and squirrel feeders filled. She always loved getting visits from her neighbors and their dogs so she can hand out treats.

Anna lived independently in her home with help from friends, family, and St Francis Life until age 100 when for safety reasons she moved to Cadia Silverside where she continued to enjoy life. The wonderful environment and caring attention that Anna received from the staff members while at Cadia has been a blessing to her and her family.

A viewing will be held on Friday, October 1, 2021 from 10:30-11:00 a.m. at SS Peter and Paul Ukrainian Orthodox Church 1406 Philadelphia Pike, Wilmington DE 19809 where a service will begin at 11:00 a.m. Interment will be in Gracelawn Memorial Park, 2220 North DuPont Highway, New Castle DE. In lieu of flowers, contributions may be made in Anna’s memory to SS Peter and Paul Ukrainian Orthodox Church. To send condolences visit: www.mccreryandharra.com.