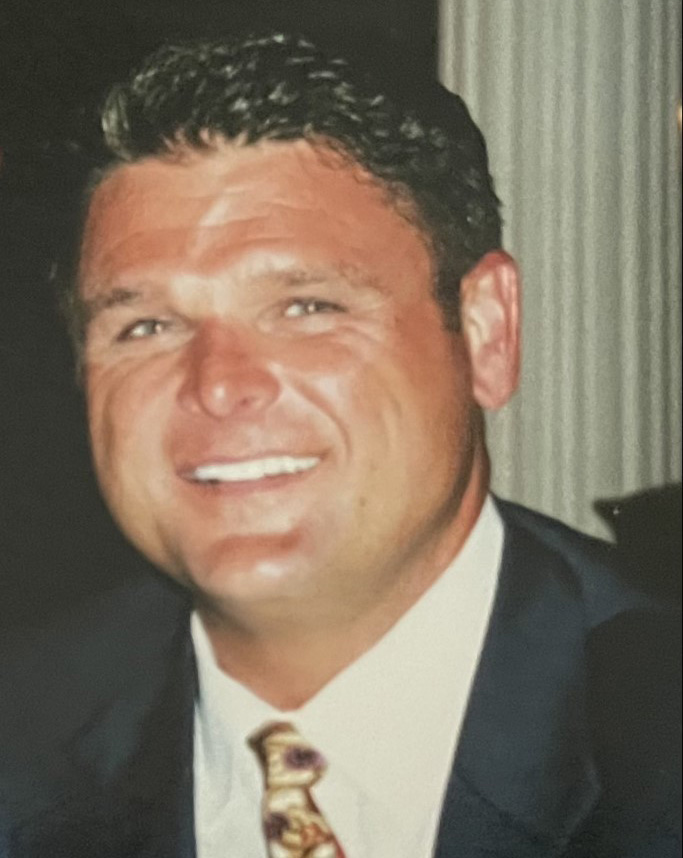 He was born and raised in Wilmington and is the son of Dorothy (Basara) and the late Edward (Wally) Ciszkowski. Gary graduated from Brandywine High School in 1981, where he played football and was selected to be a member of the 1981 annual Blue/Gold game.

He attended Towson University then entered an electrical trade school. Gary started his career as an electrician at the Dupont Company then transitioned to a Highway Construction Engineer for several local engineering companies.

Gary’s love of sports and athleticism led him into the sport of bodybuilding. After several competitions, Gary reached his ultimate goal of winning the 1988 title of Mr. Delaware. Gary was above all a devoted family man. His most inspiring gifts were his girls, Keeley and Rory. He gave them the love of sports and was beyond proud of their success. Gary attended every event the girls participated in and could be heard by all, cheering the loudest. Gary volunteered his time and coached IHM Baseball and Football for many years, as well as Brandywine Little League and Brandywine High School Football. He was also a volunteer for Meals on Wheel for over 15 years. Gary was a member of St. Elizabeth RC Church and the Elks Lodge #307. With all that Gary endured, he worked tirelessly for his family and friends… Gary knew how to build, repair, he could fix everything. He was a perfectionist and meticulous, which reflects the beautiful home he built for his family.

Gary was predeceased by his father, Edward J Ciszkowski and his In laws, James and Martha Keeley. He is survived by his Mother, Dorothy (Basara) Ciszkowski; His wife and one true love of 20 years, Karen (Keeley) Ciszkowski; his daughters, Keeley Shea and Rory Clare; and his constant companion Mick, his furbaby who never left his side; his brother Jeff Ciszkowski (Vera) and sister Dana Nitsche (Gary). He is also survived by his son Adam Joseph, as well as his extended family and friends who loved him very much.

A viewing will be held on Monday, September 20 from 9:30 am- 11:45 am, at St. Elizabeth Church, 809 S. Broom St. Wilmington, where a Mass of Christian Burial will be celebrated at 12 noon. Burial will be at Cathedral Cemetery.

In lieu of flowers, contributions can be made to: Ameriprise 224 E Delaware Avenue, Ste 104, Newark, DE 19711. Please reference Ciszkowski Education Fund in the memo line.