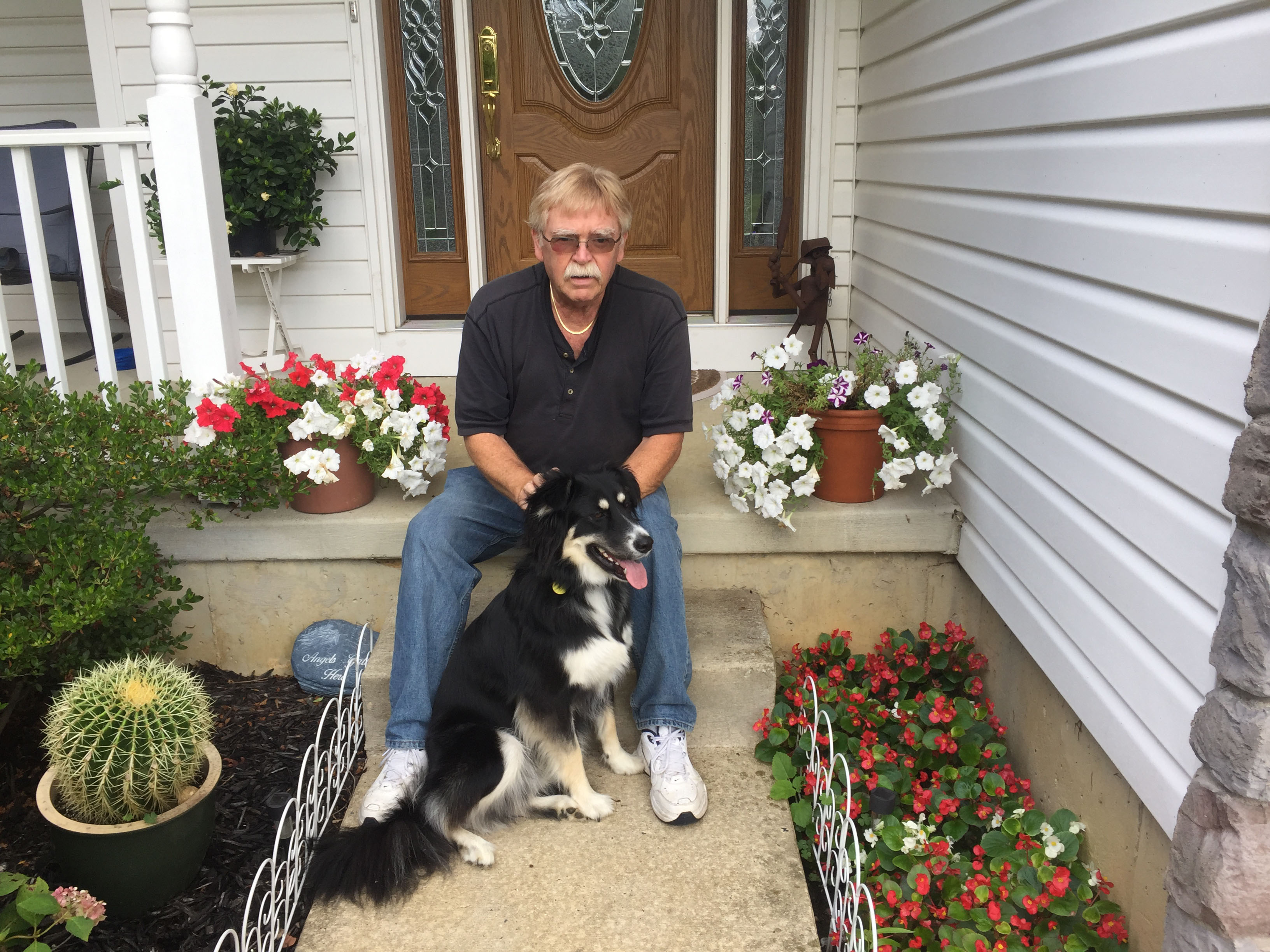 He attended St. James High School in Chester PA, and then went on to attend the Antonelli Institute of Photography. Tom worked as a design checker for various engineering firms, but his first love was Photography. Tom was a proud Veteran of the United States Army.

He is survived by his wife, Marianne (Martin) Dewey, his son Thomas John Dewey (Tracy-Anne King-Dewey), his daughter Ruthanne Dewey (fiancée - Tricia Souder), his sisters Margaret Babenko and Elizabeth Taylor (Wayne Taylor), and his brothers James Dewey and Robert Dewey (Koralia Dewey), along with a number of nieces and nephews. Tom is also survived by his favorite 4 legged friends; Eve, Zito, Bari, Cricket, and Luke. He was preceded in death by his mother Ruth (McDonald) Dewey, his father Louis Dewey, and his brother Michael Dewey.

A viewing will be held on Sunday, September 12 from 10:30-12 noon at the McCrery & Harra Funeral Home, 3924 Concord Pike, Wilmington, DE 19803 with a funeral service at 12 noon. Interment will take place privately. In lieu of flowers, the family requests donations made to The Delaware Humane Association (DHA), 701 A Street, Wilmington, DE 19801 or the Wilmington VA Medical Center (via the U.S. Department of Veterans Affairs website, https://www.volunteer.va.gov/apps/volunteernow/).