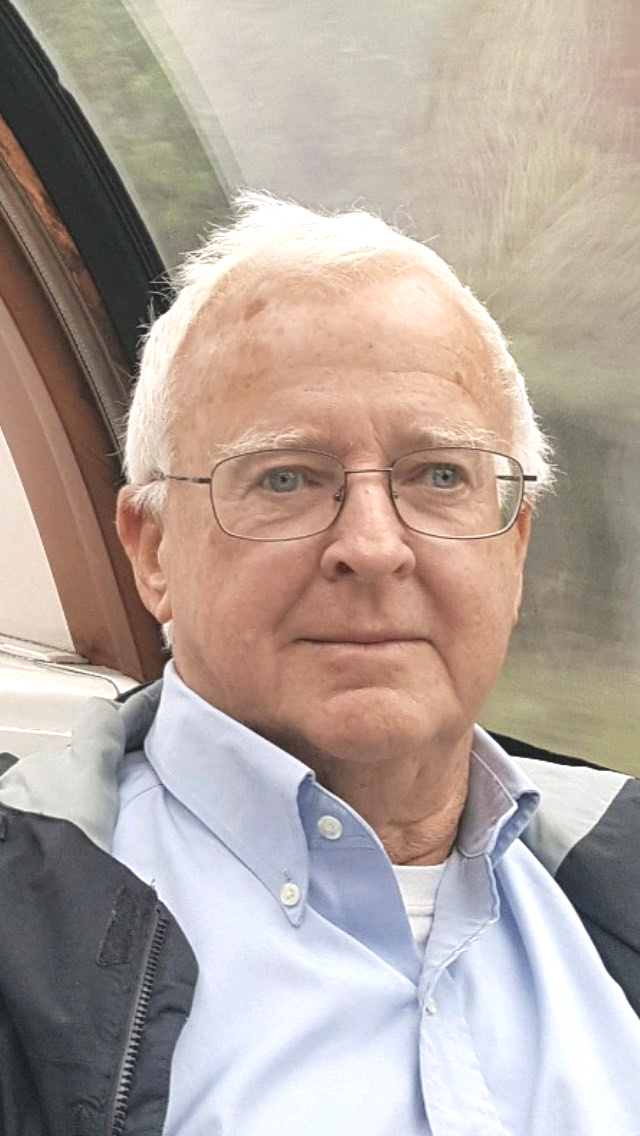 Warren was born on June 10, 1939 in Washington, DC to the late Warren Sanford Stone II and Margaret South Stone. He was preceded in death by his wife of 37 years, Jane, in 2006.

Warren grew up in Bethesda, MD. He graduated from Westminster School, Simsbury, CT, in 1958 and Duke University in 1962. After joining the Air Force ROTC in college, he served for two years in San Antonio, TX. Upon completion of his active duty tour, he began his career in investment banking in Washington, DC, before joining the Wilmington Trust Company in Wilmington, DE in 1972. He worked in the personal trust department until 2000. He carried on managing personal trust assets, retiring in 2016 after an extensive and successful career.

Warren enjoyed traveling, with favorite trips including Antarctica, Norway, France, the Caribbean, and the American West. Any trip could be made better if it included a train ride, as Warren was a lifelong railfan. As much as he liked to travel, he especially enjoyed his time at his home on the Rhode River, in Mayo, MD.

A private memorial for family and close friends will be held at a later date.