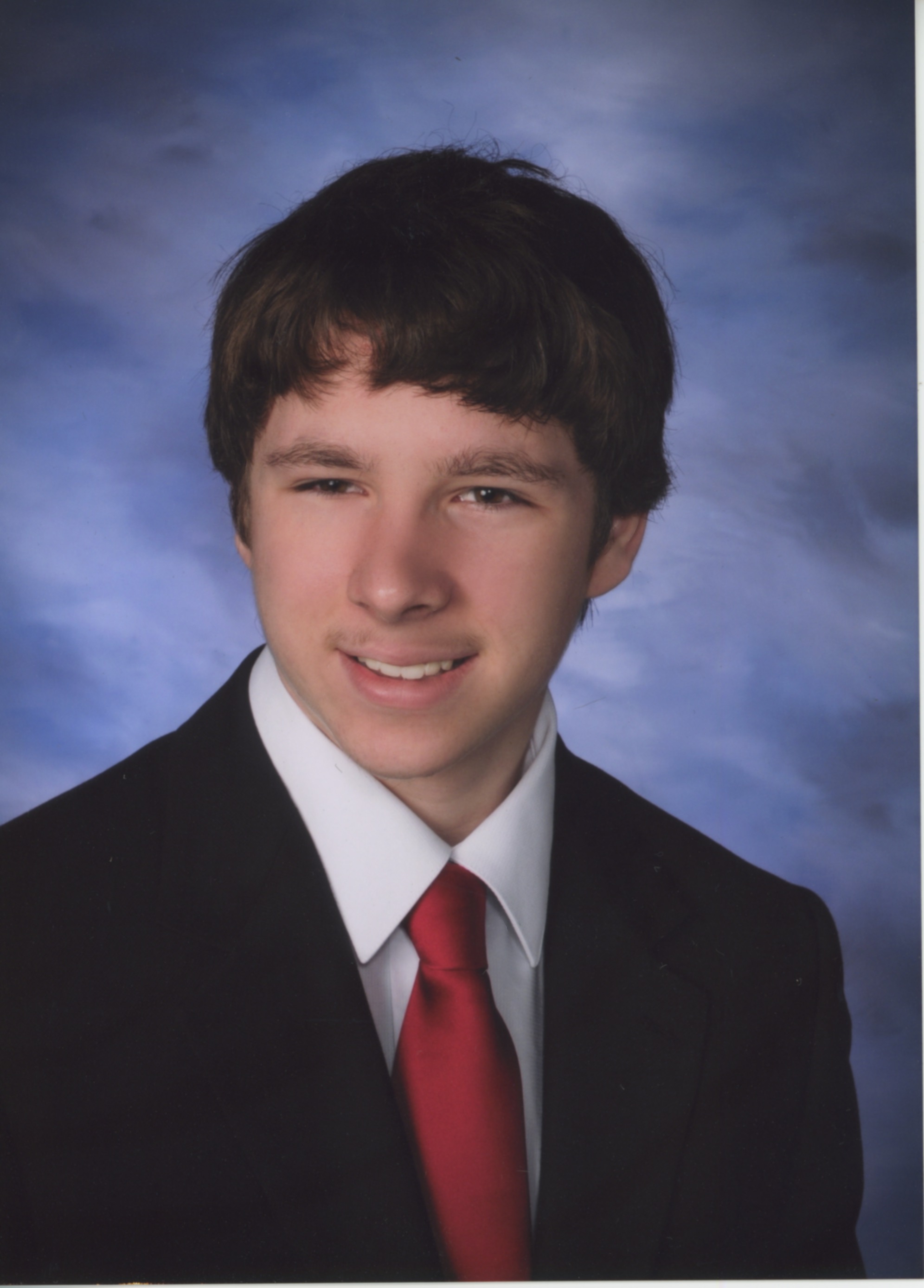 At Millersville University, he acquired the nickname “Buckets” and stuck with it well past his school years. Nate was known as a jokester—especially due to his impersonation skills, most notably Arnold Schwarzenegger and Ace Ventura. He also loved playing video games, and spending time in nature through fishing and camping. He enjoyed learning about U.S. history, especially World War II. Nate also enjoyed team sports and followed the Philadelphia Flyers and the New England Patriots. In his younger years, he was an avid soccer player, ran track, and played baseball in the Brandywine Little League and Fox Point Little League. He was also an active member of the Boy Scouts and attended Aldersgate United Methodist Church, where he was a member.

Nate is survived by his parents, Donald and Ruth (Haner) Smith; his sister, Lauren Smith; his girlfriend, Mackenzie Richards; his aunts, Carol Haner (David McAllister) and Frances (Smith) Hughes; and his uncle, Carl Haner (Rhea). He also leaves behind his cousins, Kim, RuthAnn, and Michael to whom he was close, as well as many other cousins. A public viewing will be held on Tuesday evening from 6pm-8pm at McCrery and Harra Funeral Home (3924 Concord Pike, Wilmington, DE 19803) followed by a service on Wednesday at 11am at the same location. Burial will be held at Gracelawn Memorial Park immediately following services. In lieu of flowers, please donate to the Delaware Coalition Against Gun Violence (www.decagv.org) or The Boy Scouts of America (https://donations.scouting.org/).