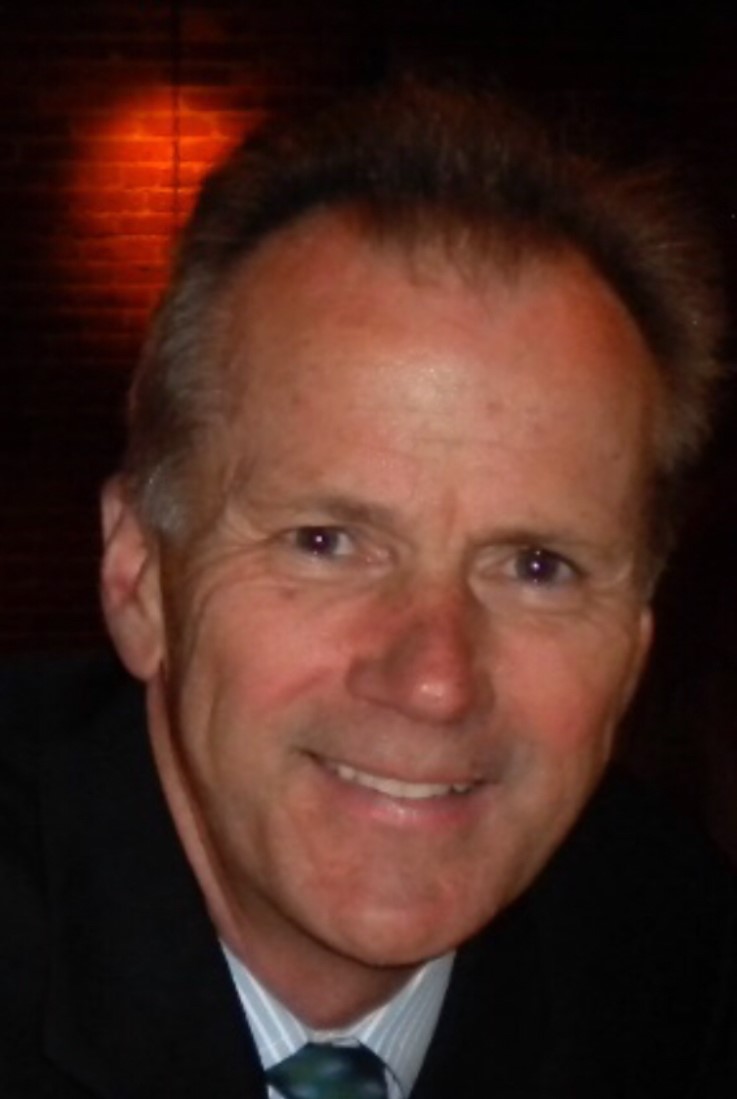 Douglas Tibbetts, 63, of Wilmington, Delaware passed away at home on June 30th after a courageous cancer battle.

Doug was born in Bridgeport, Connecticut to Gordon and Barbara Sullivan Tibbetts. During Doug’s high school years, the Tibbetts family settled in Swarthmore, Pennsylvania. Doug was a standout athlete at Swarthmore High School, earning All-State Honors in baseball and football and leading the Tomahawks as quarterback during a perfect 10-0 season in 1975.

Doug graduated from the University of Delaware in 1980 with a B.A. in Political Science. There, he was a student athlete on a full football scholarship and was a member of the Delaware chapter of Sig Phi Epsilon Fraternity.

His business career began at W.L. Gore and Associates, where he was part of the team that launched the Gore-Tex fabric division. Throughout his career, Doug served as the head of Lyons Marketing Communications, the CEO of both Zero Restriction Golf Apparel and Boathouse Sports, and finally the Executive Vice President at the marketing communications firm 160over90/Endeavor in Philadelphia, Pennsylvania.

Doug excelled in many athletic activities, but he found his joy on the golf course. He played countless rounds at his home course, Wilmington Country Club. Doug was affectionately known as “The Commissioner,” always taking the lead in organizing the weekend golf lineups. Through his travels, Doug was also able to tee it up at famous courses in Scotland and Ireland.

He was an avid supporter of the athletic endeavors of his children, Paige and Will, and rarely missed a football, basketball, field hockey, or lacrosse game throughout their high school and (in Will’s case) college careers.

A true gentleman, Doug will be remembered for his positive attitude, sense of humor, dignity, and grace. He always found and fostered the best qualities in others and was the consummate “team player.” His many friends and business associates will attest to these character traits.

Perhaps Doug’s most treasured accomplishment was his family. His two children were an endless source of pride and joy, as was his 38-year marriage to his high school sweetheart, Barb.

Doug is survived by his wife, Barbara; son, William; brothers, Ronald, Robert, Richard, and Russell; and sister, Debra, along with a large extended family and many close friends. Doug was preceded in death by his daughter, Paige, and his parents, Gordon and Barbara.

A memorial Mass of Christian Burial will be held Friday, July 9th beginning at 10:30 AM at St. Joseph on the Brandywine Church, located at 10 Old Church Road in Greenville DE, followed by a celebration of life at 12:00 PM at Wilmington Country Club, located at 4825 Kennett Pike in Wilmington. Visitation will be offered at the church from 9-10:15 AM.

In Doug’s memory, please consider a gift to the Paige S. Tibbetts Legacy Fund at: Jefferson.edu/DougTibbettsMemorial