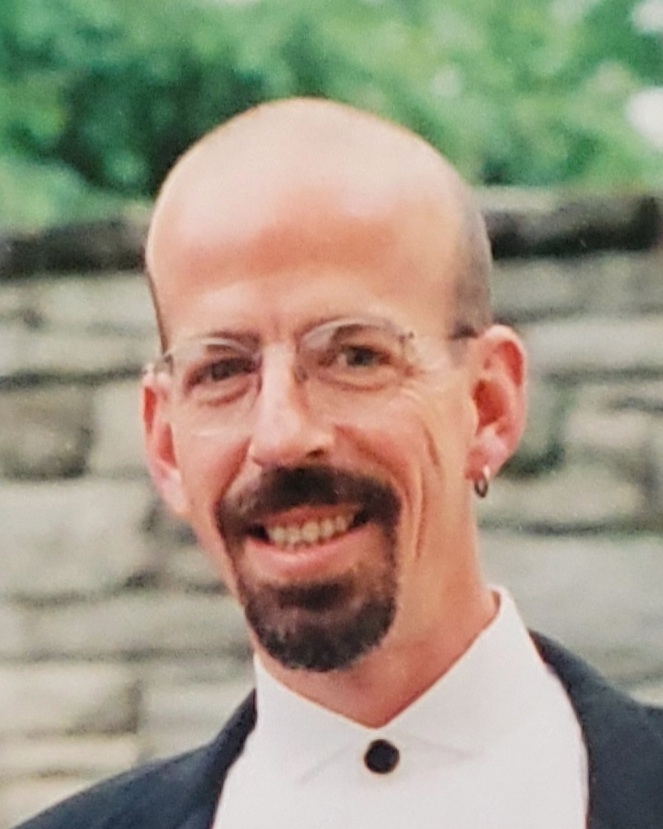 Wilmington - Paul M. Vernon, a U.S. Marine veteran, father, husband and adventurer, died from a heart attack on June 24, 2021, at St. Francis Hospital in Wilmington, DE. He was 62.

Paul is survived by Sandra, his loving wife of 20 years. Paul is also survived by his three daughters, Susan Vernon, Rebecca Vernon, Patricia Oswald (Kevin), and her three children, Paul’s grandchildren, Addison Faith, Logan David and Riley Paul, as well as many nieces and nephews. He is also survived by his father, David A. Vernon III, his brothers, David A. Vernon IV, Phillip Vernon (Fran), and his sister, Carol Warrener (Jerome). He is preceded in death by his mother, Elizabeth M. Vernon.

Paul truly epitomized a “renaissance man.” He secured his falconry certificate and worked with birds of prey in his spare time. Fascinated with creating and learning how things worked, Paul became a general contractor, known for quality work and strong customer service. As a sub-contractor at the Federal Building in Philadelphia, he earned his operator’s license and was certified in managing and maintaining security barriers.

In his spare time, Paul pursued adventure and challenges. He was an accomplished athlete, running 15 marathons, as well as several triathlon races. He ran the Boston Marathon, finished an Ironman Triathlon, and completed other triathlons of Ironman distance. Paul developed a joy for hang gliding and earned his hang gliding pilot license. One day with perfect thermals, he soared with two bald eagles. He took new challenges head-on.

In 2012, Paul suffered a traumatic brain injury during a forced hang-gliding landing. His life-long quest with physical conditioning helped him overcome significant cognitive and physical challenges, surprising his every doctor with his grit and determination.

Paul loved Sandra and doted on his daughters. He danced at family weddings and held his grandchildren, beaming every time. He was proud of his daughters, sharing with anyone who listened their many and varied accomplishments and adventures.

A Memorial Service will be held on Friday, July 2, at 11:30 am at McCrery & Harra Funeral Homes, 3924 Concord Pike, Wilmington, where a visitation will begin at 10 am. Burial will be held privately.

To view a livestream of the services: https://my.gather.app/remember/paul-m-vernon

In lieu of flowers the family suggests donations be made in Paul’s name to the Tri-State Bird Rescue & Research, Inc.; www.tristatebird.org or The Asher House; www.theasherhouse.com.