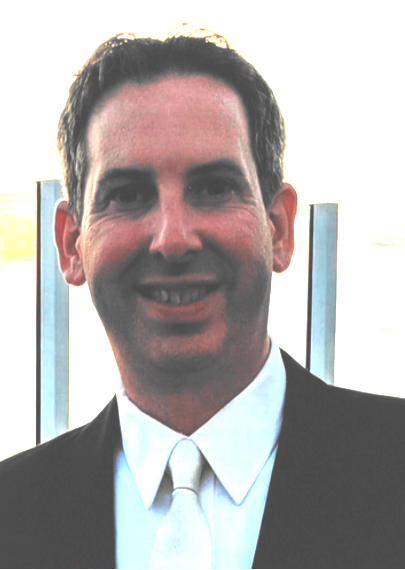 The family requests that no flowers be sent: instead, consider making a donation to the Wilmington Flower Market.

James Malick, Retail Manager and lifelong resident of Wilmington, De passed away unexpectedly on June 6, 2021 at the age of 44.

James is survived by his parents, Dr. Jeffrey and Jean Malick, his High School sweetheart and wife, Amy Malick, his daughter, Alyssa Moore (Timothy) and his son, James John Malick, grandsons, Blake and Hudson Moore, his four brothers, Jeffrey (Kathy), Jonathan (Patti), Jay (Christine) and Jason (Lisa). As well as numerous, nieces, nephews and close friends. James was preceded in death by both his maternal and paternal Grandparents.

James was a loving, son, brother, husband, father and Papa as he was affectionately called by his grandsons. Always the outdoors men, James spent his earliest summers in Sweetwater, New Jersey. Later on, moving his summers to Avalon, NJ where he cherished every moment he got to spend with his family. James loved attending as many concerts as he could, it didn’t matter the style of music he enjoyed them all, including many Music in the Park events. He was a people person and never met a stranger, always ready and willing to lend a hand. No matter how big or small the job. James loved making people laugh and hosting parties, especially his famous Halloween parties. James could also be found in his driveway with his sons working on his beloved Jeep Wrangler and his son’s 1986 Chevy Camaro. When James wasn’t working or spending time with his family, he spent his days as a volunteer board member of the Wilmington Flower Market and was set to be Co-chariman of the Market’s 100th Anniversary. He took great pride in helping Delaware’s children. James will be deeply missed by all of those who knew and loved him.

In lieu of flowers, the family request donations in his honor to the Wilmington Flower Market, P. O Box 3525 Greenville, DE 19807 or at www.wilmingtonflowermarket.org.