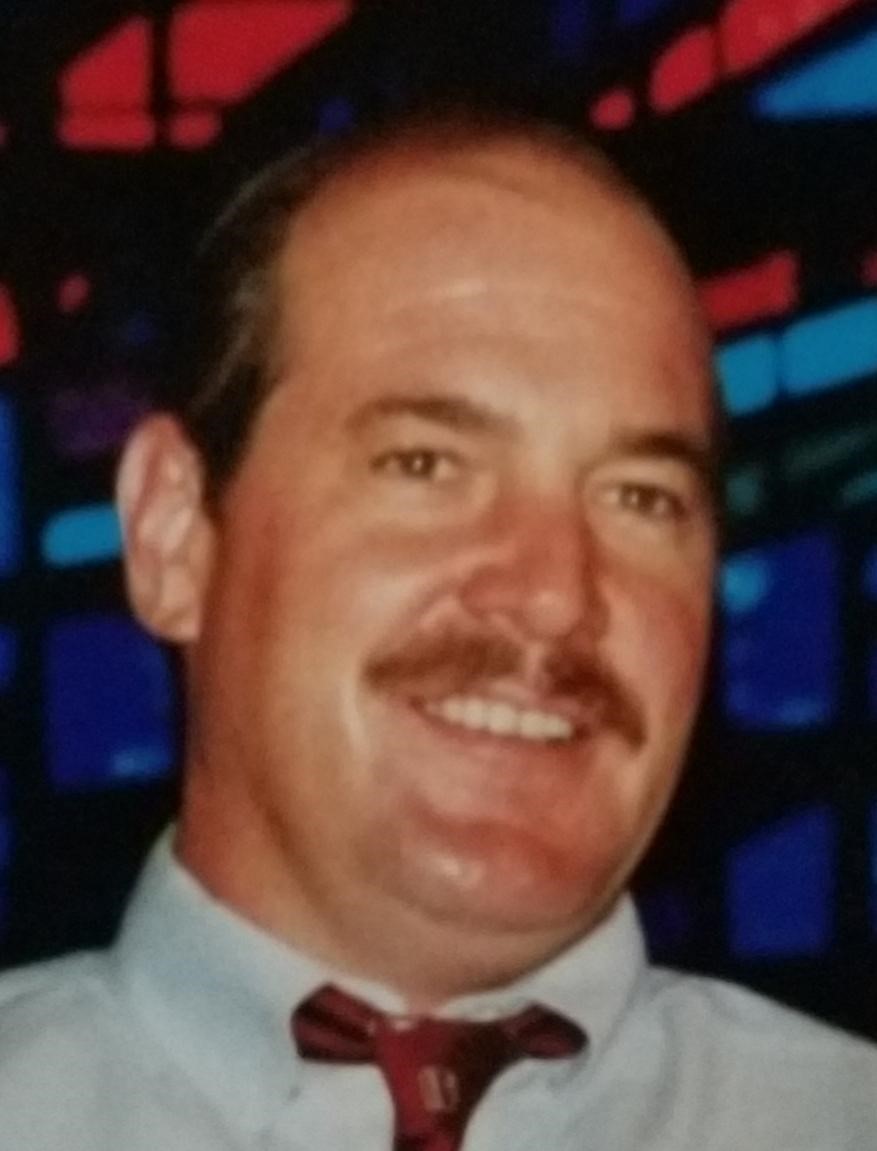 Wilmington - Terence David Hannig, 65, passed away Thursday, May 13, 2021 at Seasons Hospice and Palliative Care, Christiana Care Wilmington. Terry is survived by his son, Stephen D, his granddaughters, Isabella, Aliyah (Connor) Glasgow, Ava and Mea. He is also survived by his brothers, Chip (Katie), Steve (Martha), and his sister, Sharon (Neal) Bozentka, along with nephews, nieces, aunts and many cousins. Terry is predeceased by his son, Kevin, his daughter-in-law, Olivia, and his parents Arthur and Nancy Hannig.

Terry graduated from Salesianum School in 1974, where he was a member of the Wrestling team, finishing third in his weight class his Junior year, and second his Senior year in the Delaware State tournament. He earned an Associate of Arts degree in 1976 from York College of Pennsylvania, where he also wrestled. Terry also attended the University of Delaware. After his college years, Terry worked as an assistant pressman at The News Journal leaving to start his own commercial ground care and landscape business which he operated for almost 40 years.

Mechanically inclined from early childhood, Terry spent hours working on engines and could repair almost anything. He enjoyed any activity involving a motor: riding dirt bikes, go-cart racing, stock car racing, jet skiing, motorcycle riding. He followed most sports with favorite teams including Dallas Cowboys, Villanova basketball, and Philadelphia Phillies. Among the nephews and nieces, he is known as the uncle with the best “big boy” toys. Terry maintained fish tanks and koi ponds and loved his pet cats.

Due to the current COVID-19 pandemic, services will be private.