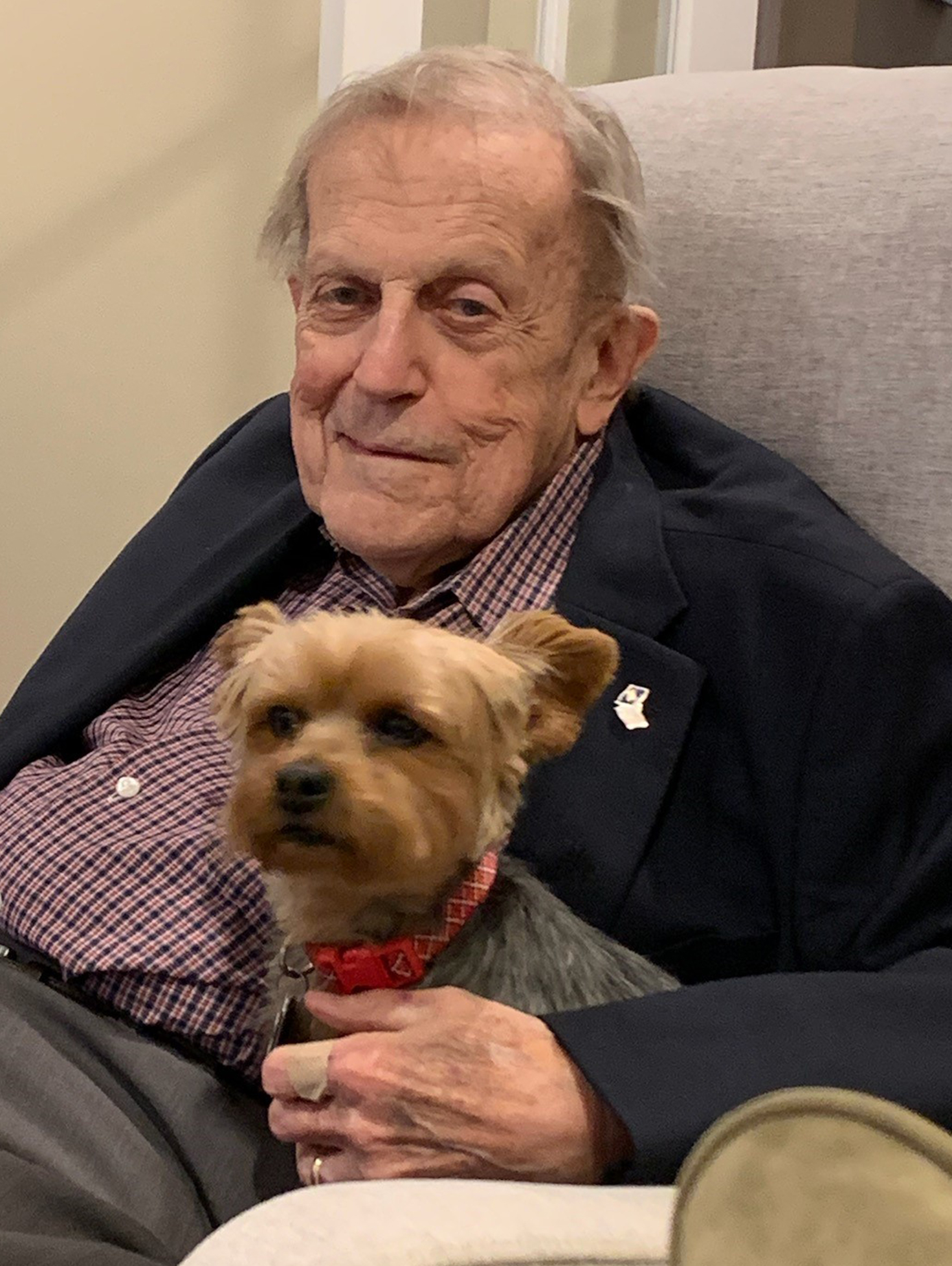 In his youth, he attained the rank of Eagle Scout in 1950 and continued to support scouting his entire life.He was a graduate of New York Polytechnic University where he earned a degree in Chemical Engineering in 1955.He was Commissioned as a Second Lieutenant in the United States Army in 1955 and deferred active duty for 18 months to earn a master’s degree in Polymer Science from Brooklyn Polymer Institute (Now NY University).He served on both active duty and in the U. S. Army Reserves as a Combat Engineer for ten years attaining the rank of Major.In 1957, he was hired by the E. I. DuPont de Nemours and Company in Wilmington, Delaware as a Research Chemist at the Experimental Station for the Polyethylene Alathon division. In 1960, he met the former Catherine Kehnast and they married in May of 1963.Following numerous assignments in Wilmington and Ohio, he retired from DuPont as the Global Marketing Manager for Lucite SAR in 1992 after a successful 37-year career.During his tenure with DuPont, he travelled the world logging millions of miles and thousands of flight hours.During his career he was also the Scoutmaster of Troop 536 and involved with his children’s school activities and sports as well.

An avid gardener, he very much enjoyed working in his vegetable garden and shared his crop each year with friends and neighbors.

He is survived by his three children, William J Sahm, Jr., James M. Sahm (Anne), and Katherine A. Sahm; and his grandson Daniel J. Sahm all of Wilmington.

In lieu of flowers, contributions may be made to the Immaculate Heart of Mary Outreach Program or The Boy Scouts of America, DelMarVa Council Endowment Fund, 1910 Baden Powell Way, Dover DE 19904.