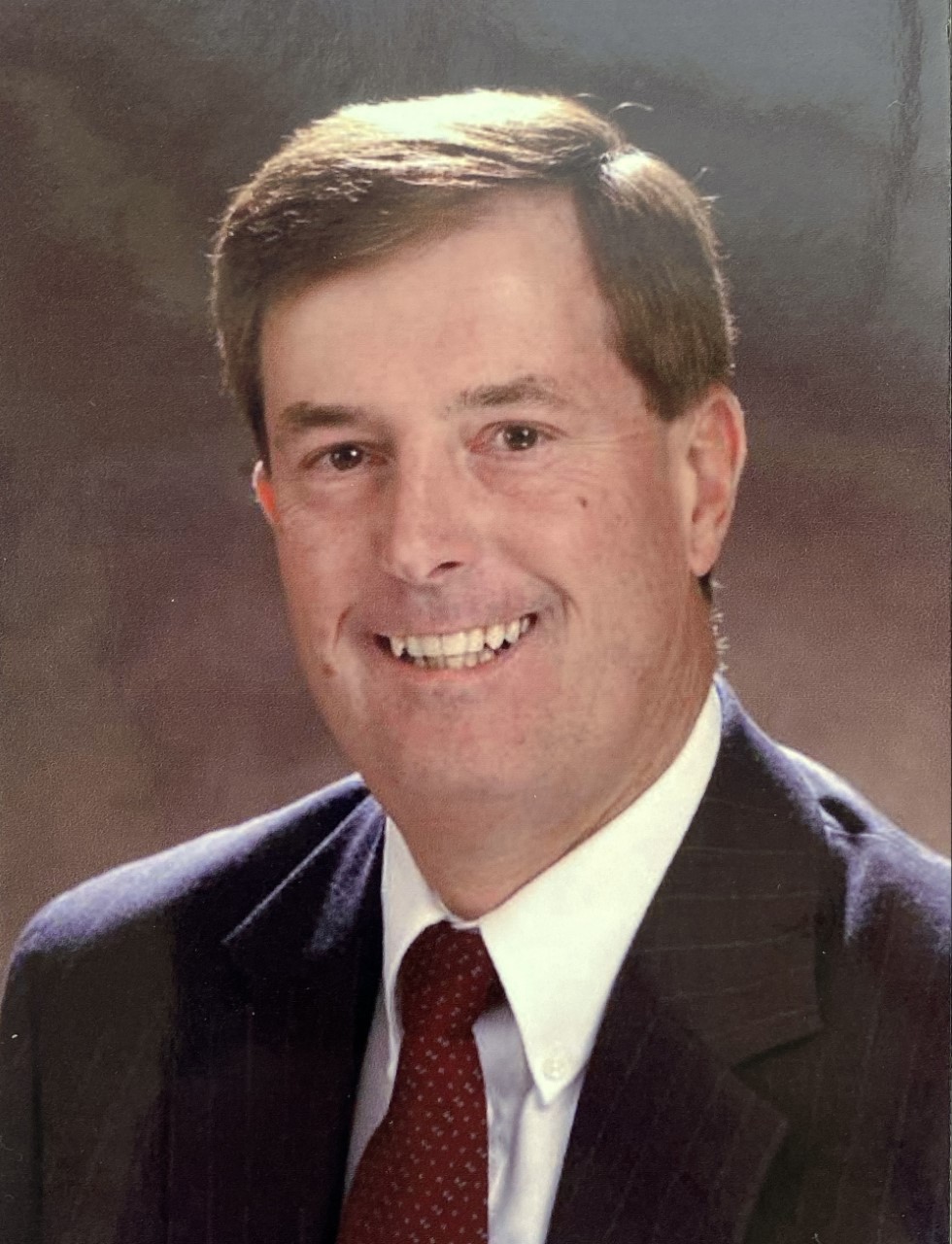 West Chester, PA- Dr. Robert “Bob” John Ritchie, age 68, passed away at his home on March 31, 2021 following a lengthy illness. Dr. Ritchie was born and raised in Kingston, PA, the son of Florence (Danielowicz) and the late John Francis Ritchie. He graduated from Central Catholic High School (1970) and received a Bachelor of Science in Chemistry from Kings College (1975, Wilkes-Barre, PA). He continued his education at Penn State University graduating with a PhD. in Inorganic Chemistry (1979).

Following graduation, Bob joined the E.I. DuPont Fabrics and Finishes Department as a Research Chemist at the Experimental Station in Wilmington, DE and then spent several months as a Research leader at Marshall Labs in Philadelphia. In 1985, he was transferred to Troy, Michigan as a Research Manager for the DuPont Automotive OEM business. He also held positions as the Troy Research Lab Manager and Technical Marketing Manager. In 1992, he was transferred to Geneva, Switzerland where he was the Lab Manager of the Meyrin R&D Lab for DuPont Europe and part of the European Leadership Team for DuPont Engineering Polymers. His last position in Geneva was as the Business Leader for Hytrel. Upon returning to the US, Bob was a Director in the Planning Division of the Central Research and Development Department. There he helped develop and direct the APEX Project which ultimately allowed the company to prioritize its R&D projects for maximum effectiveness.

Upon completing this work, he became the Technical Director of the Specialty Chemical Division. During this time, he was instrumental in developing research projects to improve the environmental profile of key Products including PFOA. He retired from DuPont in 2004 as a Technical Director to accept a position as Senior Vice President transitioning into the Chief Technology Officer (CTO) for Research and Development at Johns Manville Corporation in Denver, Colorado. As the CTO he managed the development and execution of the company’s global technology strategy. Bob also held the role of Senior Vice President and CTO at Masonite International Corporation in St. Charles, IL. He was responsible for Masonite’s global research, development and product engineering functions and in helping the corporation prepare to launch their IPO. In 2011, Bob took a position as Technology Executive, VP in Research with Corning, Inc., in Corning, NY, Fontainebleau, France and Seoul, Korea. While at Corning, Bob was instrumental in building the AFR business which gave Pharmaceutical and Chemical companies a more efficient process for manufacturing drugs and chemical compounds. He also was responsible for setting the vision and strategy for all technology programs between Corning and Samsung and strengthening the relationship with Samsung senior technology leadership. He retired from Corning in 2015 but continued consulting for them until 2018. Amidst all of his technical positions, Bob also found time to teach Chemistry and Physics at West Chester University in West Chester, PA.

He enjoyed playing golf, traveling, reading, fixing cars, skiing and Penn State football. He always read the instruction manuals and could fix anything. He also was a licensed private plane pilot. Bob valued education, and above all else his family. He was a mentor to many of his colleagues and family members.

Along with his mother, Bob is survived by his high school sweetheart and wife of 46 years, Joanne (Margavage); 2 daughters, Laura France (Wyatt) and Karyn; 3 grandchildren, Colin, Elyse and Alexander; his brother, Tom (Eileen), sisters Christine Brisbin (John) and Carolyn Jevit (John) and multiple nieces and nephews.

In lieu of flowers a contribution can be made in Bob’s name to www.pennmedicine.org/giving.

A special thanks to Dr. Kerri Akaya Smith, for her treatment, care, support and compassion for Bob over the years.

Mass and burial will be held privately. For online condolences visit: www.mccreryandharra.com