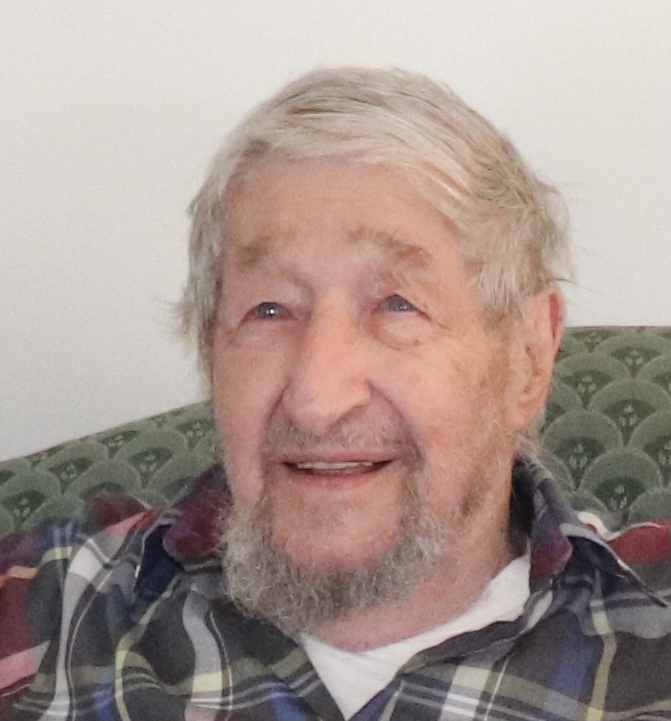 Stephen Anthony Martinenza Sr., 97, died on April 6, 2021 at his home. He was born in Twin Oaks, PA and grew up in the area. Steve enlisted in the Army and was a member of the Chemical Warfare Unit until being transferred to the 4th Infantry Division. Steve was involved in the Battle of the Bulge and spent most of his time in France. He was wounded and sent back to England before returning to duty, but not before he was smitten with a young and beautiful English waitress - Eileen Mary Everill. Steve earned many medals in the service but rarely talked about battle rather funny stories and friends he met along the way. Steve and Eileen married shortly after the war and started a family, settling down in the area where he grew up. They bought a home in Linwood, PA and lived there several years until they decided to move to Delaware where they resided the rest of their lives.

Steve worked in various occupations and settled on attending welding school to learn a trade. He worked in many positions and did a lot of different jobs. He finally started a career at Phoenix Steel Corp., ultimately retiring with a medical disability. Steve decided to start his own contracting company - Martinenza’s Paving. His outgoing personality and shear honesty won him many customers and friends.

Steve worked with his sons and sons-in-law and built a thriving business which he directed until his retirement. After retiring he became a bit bored and accepted a position with the New Castle County Crossing Guards; a job he enjoyed immensely until he retired to care for his wife.

Services will be Private.

MEMORIAL GIFTS MAY BE MADE TO GOFUNDME.COM DONALDMATTHALL KIDNEY TRANSPLANT