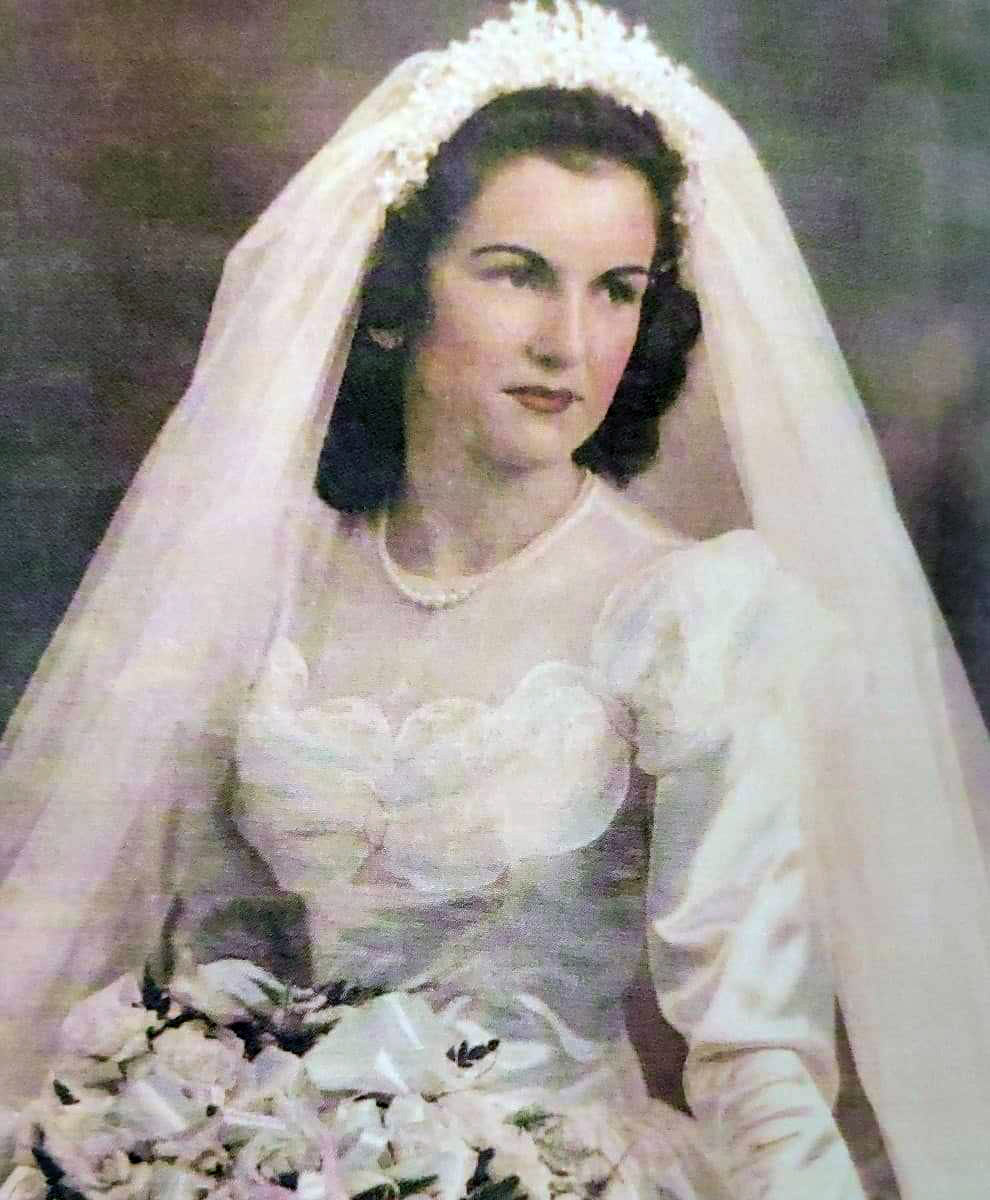 Louise Szewczak (Mappone), 91, passed away on March 2, 2021 at home in Wilmington, DE surrounded by her family. She was born on February 1, 1930 in Marcus Hook to Augustine and Pasqualina (Fazzo) Mappone.

Louise grew up in Marcus Hook, PA until her family moved to Philadelphia, PA in 1947. She graduated from Ridley Park High School. After high school she began work for Gimbels Department Store. Over the years, she worked at various factory jobs. Her favorite profession was being a homemaker.

Louise married Edward Szewcak in 1949 in Philadelphia, PA. Ed proposed to Louise after dating for two weeks because he, ‘knew a good thing,’ when he saw it.They were happily married for 36 years, until his death in 1985.

Until recently, Louise always attended Catholic Mass and would sing in the choir. She enjoyed spending time with her family, making crafts and watching old television shows. She was a member of the Red hat Society. Louise spent many years doing volunteer work for various organizations including DE Hospice and for various food banks and Meals on Wheels.

Louise was preceded in death by her husband, Ed; her parents, Augustine and Pasqualina Mappone; her brother, Ralph and his wife Delores Mappone, and her sisters Lucia Mappone and Lucy Buckley.

Due to restrictions related to the pandemic, Mass and interment at Our Lady of Grace Cemetery; Langhorn, PA will be private.