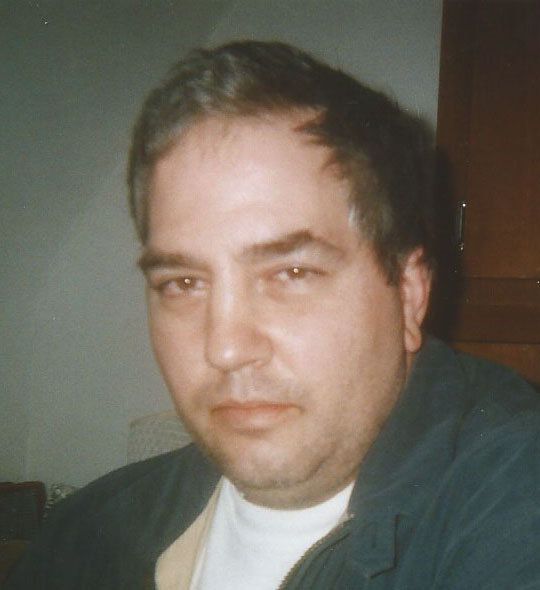 Wilmington-Edward N. Magee, age 56, passed away at his residence on February 19, 2021. He was born and raised in Wilmington and was the son of the late Edward and Rosalie Magee.

He proudly served his country in the US Army from 1986 to 1990, where he was stationed at Fort Dix & Hood and Hahn Air Base, Germany. At Hahn AFB Edward was a Satellite Imagery Analyst. After an Honorable Discharge, he worked for Playtex as an IT Technician.

Edward was a Trivial Pursuit enthusiast and enjoyed watching the original Dr. Who, the black and white Sherlock Holmes and he was also a Trekkie.

Edward is survived by his wife Pam (Maas); son, Daniel Talamini; brother, John, Sr. He was also preceded in death by his sister, Joanna L. Geiss in 2018 and his sister-in-law, Sharon Magee who died the day after Edward. Due to capacity restrictions, service will be held privately at the Delaware Veterans Memorial Cemetery with honors.

In lieu of flowers, contributions may be made to Delaware Center for Homeless Veterans, 1200 N Walnut St, Wilmington, DE 19801.