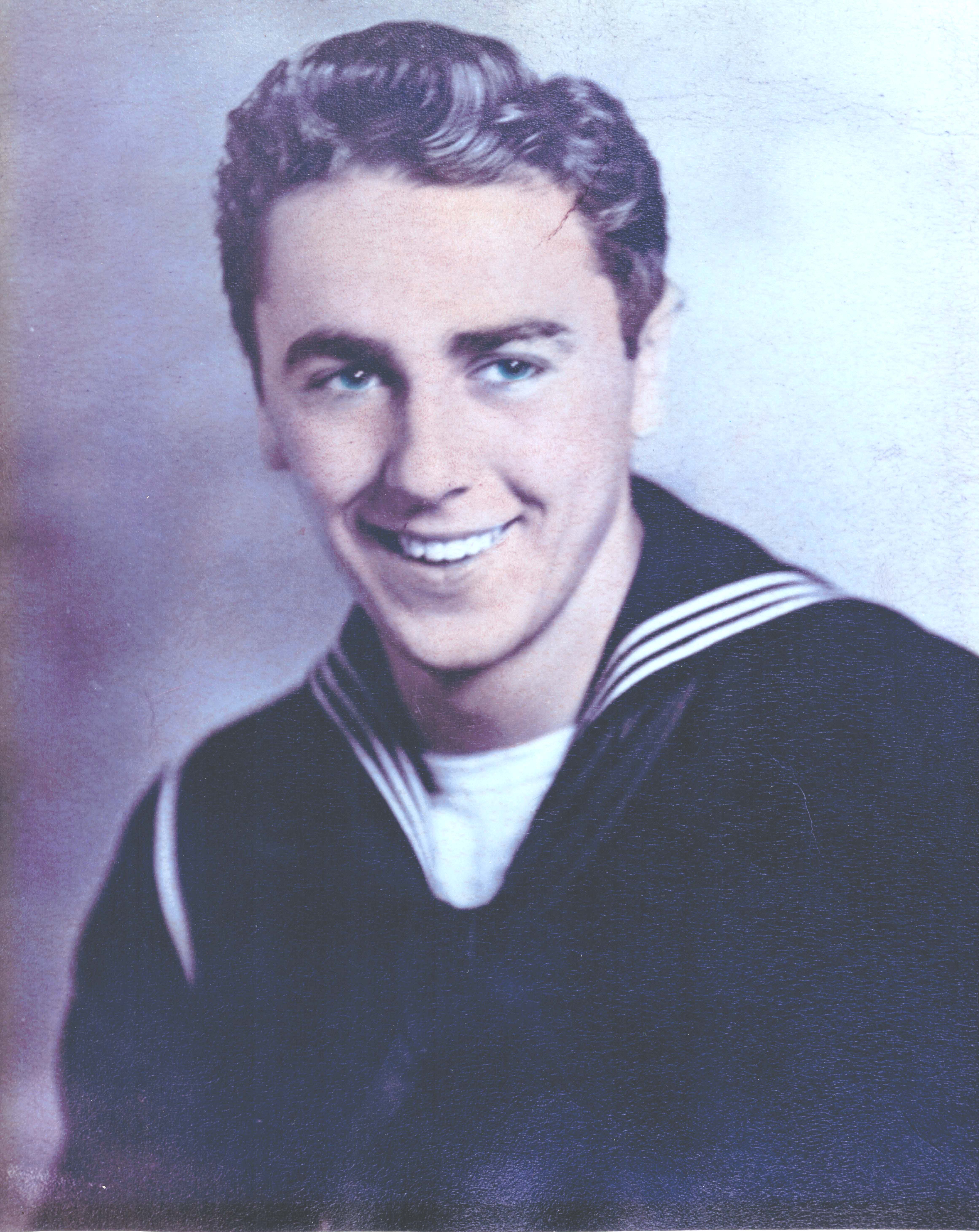 Dan, age 96, a member of the greatest generation passed away peacefully on March 8, 2021.

Dan grew up in Pittsburgh, PA. He also lived in Harrisburg, PA before settling in Claymont DE. For the past 11 years he resided in Fulshear, TX with his daughter Dana and her family.

Like many young men of his generation, Dan served his country during WWII. He enlisted in the Navy and was honorably discharge in 1946. He served as a Fire Controlman First Class on the submarine tender the USS Howard W. Gilmore.

Dan married the love of his life Grayce Gambaro in 1949. Together they were blessed with 3 children, Drew, Kevin, and Dana. When Dana was a little girl she asked for a sister and Dan suggested to Grayce that they should adopt a child. It was then that they adopted sisters Patty and Pam to make the family complete. Dan worked in Wilmington in the finance industry for 15 years. Always the entrepreneur, Dan realized his passion in 1972 when he bought Toll Gate Liquors on Lancaster Ave in Wilmington. From a small mom and pop store Dan grew his business to be one of the top liquor stores in the area. His work ethic was second to none, something he instilled in each of his children, all of whom worked in the business alongside him and later included their spouses and his grandchildren.

As much joy as his children gave him; it was exceeded only by the joy of his 12 grandchildren and 8 great grandchildren.

Burial will be private. In lieu of flowers the family suggests donations be made in Dan’s name to a Cancer affiliated charity of your choice.