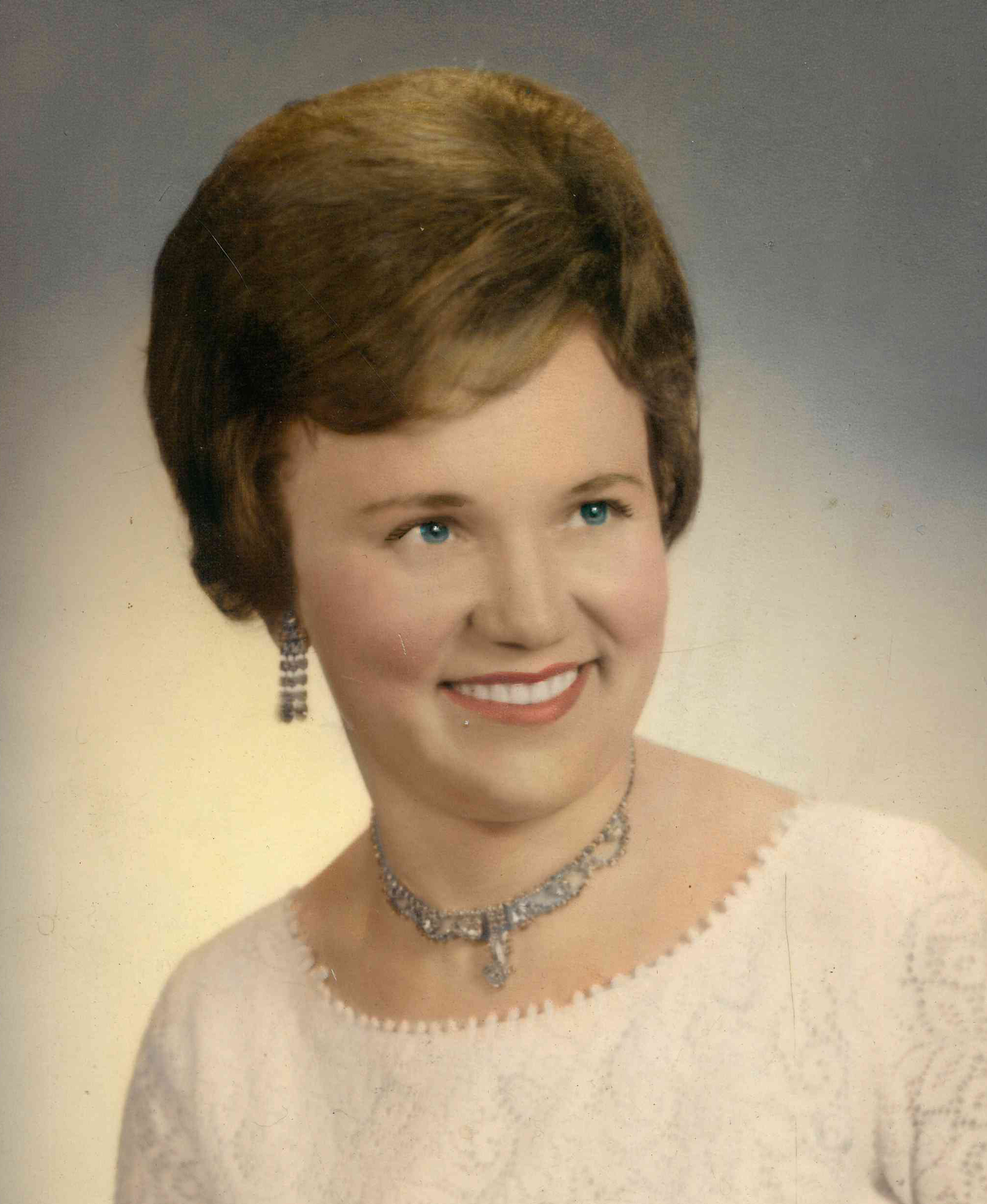 Elizabeth M. Domokos of Wilmington passed away suddenly on Thursday, March 4, 2021. Lizzie was born on February 12, 1930 in Miskolc, Hungary, the daughter of Josef and Margit Veres. Her mother died in childbirth and her father died while serving in the Hungarian military. Young Elizabeth and her sister Ava were raised by her grandparents on a village farm.

Elizabeth was always a cheerful and curious child and worked on the farm. Her grandmother was a textile designer and taught Elizabeth the art and skills of European design during the deprivations of the Nazi occupation of Hungary. As a young woman she met her true love, Lewis Domokos and they married after he completed his military service. Their happy life was abruptly changed by the Russian invasion and the 1956 Hungarian Revolution. Realizing their only chance to avoid another occupation, they escaped over three successive nights and crossed the Austrian border; they initially found a safe haven in a farmhouse. From there they made their way to America to start a new life. Lizzie was an accomplished European seamstress and dress designer and worked for James T. Mullin’s & Sons from 1958-1978 and Jo Robinson, Inc. from 1978 to 1996. Meanwhile, Lewis was a talented cabinetmaker for the DuPont Company.

Lizzie and Lewis did not have children and became close friends with the Sarah and Jack Michael family, whom they had met in 1959. After Lewis’ passing, Lizzie was adopted by Rosita Michael Abel(Rob), Jack Michael, Jr. (Marilyn) Nick Michael (Angela) and their families. Her smile, cooking and fashion couture was always a highlight at every family celebration.

Lizzie was a strong, industrious and highly motivated woman who succeeded in whatever challenges she undertook. Her love of gardening, European porcelain, animals (especially her cats), cooking and entertaining were hallmarks of her persona. All who were privileged to know Lizzie recognized her humility, generosity and willingness to share in the joys of others. Her faith and the bible were steadfast and protected her throughout all of her life’s challenges. She loved her church community which became her second family and her lovely neighbor, Rosie Blevins. Lizzie is survived by two great nieces in Hungary.

A service will be held on Thursday March 11, at 11am at McCrery and Harra Funeral Home, 3710 Kirkwood Highway Wilmington 19808. Burial will be held privately. Everyone entering the building MUST wear a mask and observe the Covid restrictions in place.