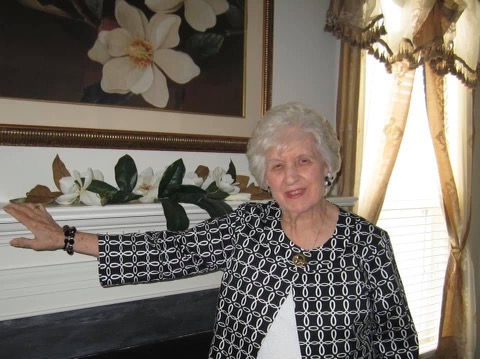 She lived most of her life in Parkside, PA before moving to Bear, DE and then to the Glen Mills, PA area. She spent the last year of her life being lovingly cared for by her son (Ted) and daughter-in-law (Loretta) in their home. She worked at Riddle Memorial Hospital as an Admissions Clerk before retiring in 1993.

Joyce was predeceased by her husband of 57 years, Edward Brehony Sr. She is survived by her son Ted Brehony (Loretta), her daughter Terrie Lorber (Don), six grandchildren, and two great grandchildren.

The family suggests any donations be made to the American Cancer Society, 92 Read’s Way, Suite 205, New Castle, DE 19720