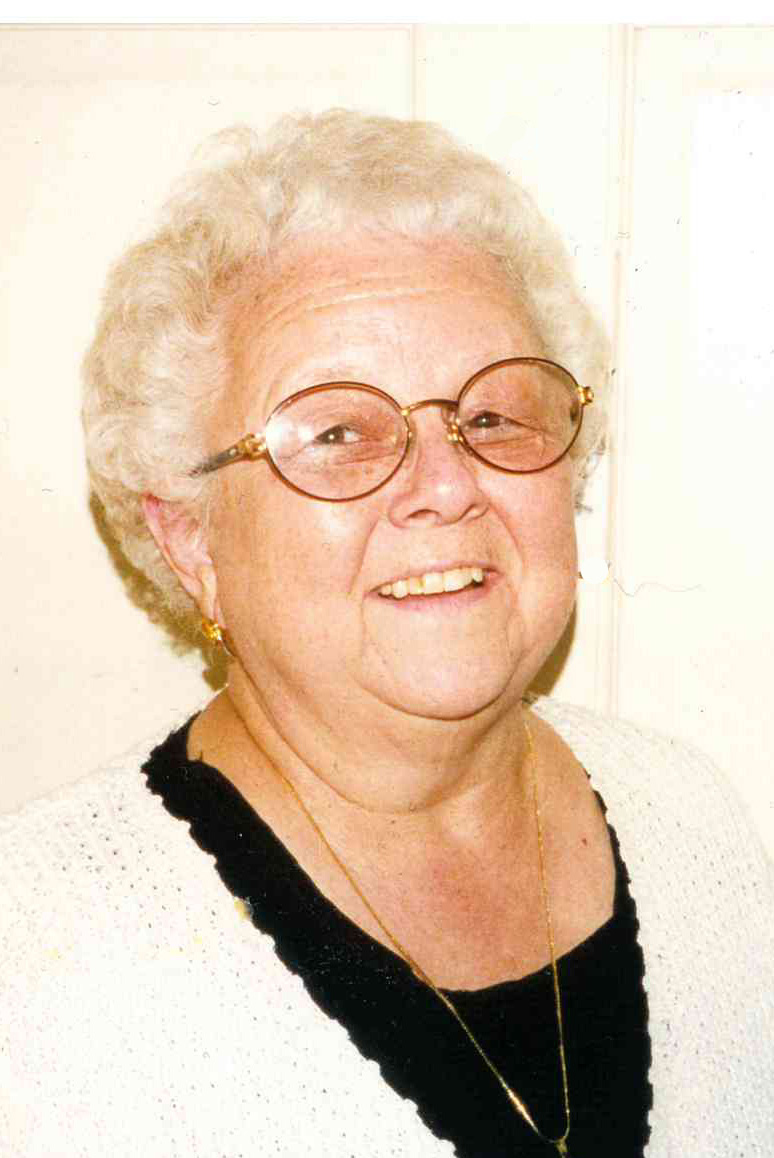 Mae passed on to be with her Lord on March 2, 2021. Mae was born in Albion, NY on February 15, 1929. She was adopted to John and Nellie McGarry in 1931 of Old Forge, PA. She graduated from Moosic High School in PA. In 1946 New Castle County Technical School, School of Practical Nursing in 1970. She worked at Alfred I. DuPont Children’s Hospital, Millcroft Nursing Home and Morton Plant Hospital in Clearwater, FL. Mae was a member of Praise Assembly Church in Newark, DE, and was active in Women’s Ministries there as well as in Dunedin, FL.

Mae was married to Rev. George Dashiell who passed away after 8 years of marriage in 1996, she is survived by step-sons, Donald Dashiell of FL, Brad Dashiell of TN, and step-daughter Diane Coppage of VA.

Mae was also married to Rev. Harry Davis who passed away in 2015 after 15 years of marriage, she is survived by step-son Ralph Davis and step-daughter Margaret Lewsader of Missouri.

A viewing will be held on Monday March 8from 10-11am with a service at 11am at McCrery & Harra Funeral Home, 3710 Kirkwood Highway Wilmington 19808. Burial will be in Gracelawn Memorial Park. In lieu of flowers donations may be made to Praise Assembly Church, 1421 S. Old Baltimore Pike, Newark, DE 19702. Covid restrictions will be observed with masks and funeral home occupancy limits.