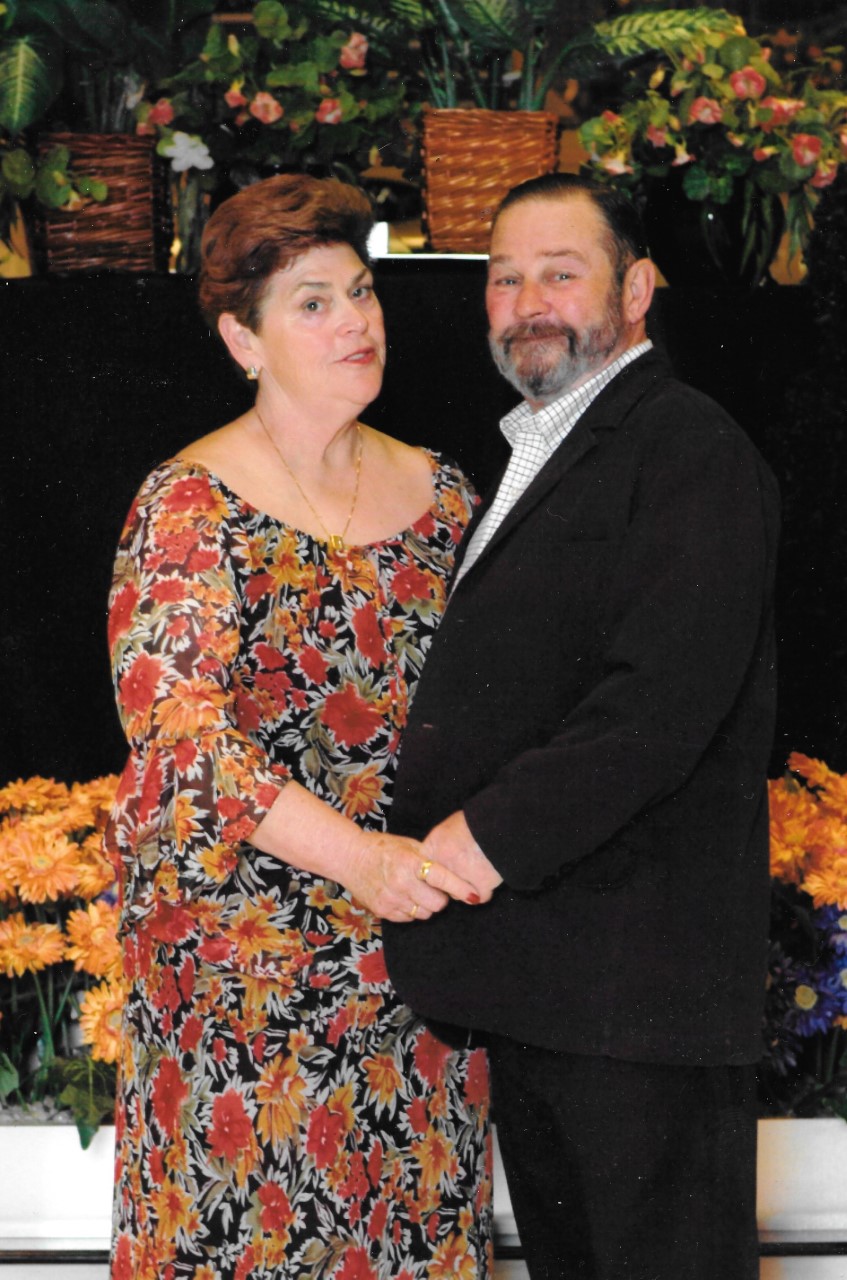 Gerald Kavanagh, Jr. “Jerry/Kav”, age 73, passed away peacefully on Friday, February 19, 2021 in Newark, DE with his loving wife Juanita by his side.

Jerry was born in New Castle, DE on July 18, 1947, the son of the late Gerald Kavanagh, Sr. and Mary Carroll Kavanagh. Jerry attended H. Fletcher Brown Vocational High School in Wilmington, DE; graduating in 1964 with a concentration in printing.

Jerry was married to Linda Steelman for 16 years and they had 2 children together.

Jerry worked at Caan Printing in Wilmington, DE until he was laid off as a result of the upcoming digital age. He then began working at DART in 1970 to provide for his young family. Jerry worked his way up to Master Diesel Mechanic and frequently caught the bus into town to meet his daughter so they could ride home together at the end of the work day. Jerry retired from DART in 2002. Jerry was an avid “union man” and representative and always wore his brown blazer and steel tipped dressed boots to union meetings.

Jerry met his second wife Juanita at Canby Pool when they were teenagers. Later in life, Jerry married Juanita Russell in Madison, FL on March 17,1993. Jerry and Juanita built a home together in Newark, DE and travelled extensively during their retirement.

Jerry loved his first car, a yellow Plymouth Satellite with a black hard top which he dubbed “Yellow Bird.” Jerry was an assistant baseball coach for his children’s CYO little league team and the VFW baseball team. He enjoyed coins, history and learning new things, perhaps because his punishment as a child was to read the Encyclopedia. Many days you could find Jerry sharing philosophical ideas with his kids and his best neighbors, the Baders, on the front stoop of his first family home in Cleland Heights.

Jerry loved St. Patrick’s Day, so it was a perfect date for his and Juanita’s wedding. Over the years on St. Patty’s Day, you could find him celebrating with his favorite Aunt Dot, enjoying Irish Harp Beer, and corned beef and cabbage. Jerry was a dedicated Green Bay Packers fan; he and his wife Juanita travelled to Green Bay to see the Packers win Super Bowl 45 in 2011. Jerry also enjoyed his canine “best friends” through the years, Yukon, Nosey, and Bitty.

Family and friends are invited to greet the family from 11:00 AM until Noon on Saturday February 27th at the McCrery and Harra Funeral Home, 3710 Kirkwood Highway, Wilmington. A Memorial Service will be held at 12:00 Noon. Due to current COVID 19 restrictions everyone is required to wear a mask and social distance and the number of people who can stay for the service at noon must be limited to 60 people.