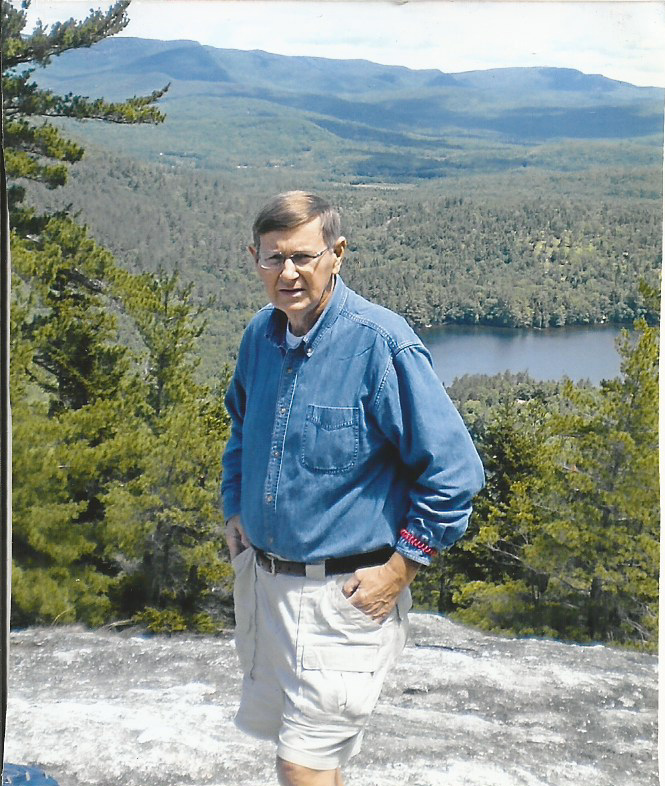 Wilmington- Herbert L. Duffield, age 79, passed away at his home on February 17, 2021. He loved his family and was a good husband, father, grandfather and friend. He will be missed very much.

Herbert was born and raised in Conshohocken, PA and was the son of the late Corson and Emma Duffield. Herbert graduated from Conshohocken HS in 1959. He was a proud graduate of Penn State where he received a Degree in Mechanical Engineering in 1967. Herbert was a member of the Delaware Engineering Association, The American Society of Heating, Refrigerating and Air-Conditioning Engineers (ASHRAE) and the Association of Energy Engineers. He also remained involved in the Engineering Department at Penn State and was active in the Penn State Architectural Engineering Board.

Herbert started his career at DuPont and later worked at The Franklin Mint. He spent roughly the last 20 years of his career working at Furlow Associates, the majority of the time as the president. He retired in 2007 and began his own consulting firm and worked until his death.

Herbert enjoyed hiking, particularly in New Hampshire, biking, his garden and reading. He especially enjoyed spending time with his wife, children and grandchildren.

He is survived by his wife of 51 years, Susan; 2 daughters, Amy Duffield (David Grimm) of New York City and Elizabeth Duffield (Jason Nucatola) of Brooklyn, NY; 4 grandchildren, Juliet & Amelia Grimm and William & Erik Nucatola; 2 siblings, Robert and Alice. Herbert is also preceded in death by his 2 sisters, Eve and Virginia. Service and burial will be held privately.

At the family’s request, please do not send flowers but contributions may be made to the Appalachian Mountain Club, 10 City Square Suite #2 Boston, MA 02129 or The American Cancer Society, 92 Read’s Way, Suite 205, New Castle, DE 19720.

For online condolences visit: www.mccreryandharra.com. The condolences will be read at a private family gathering.