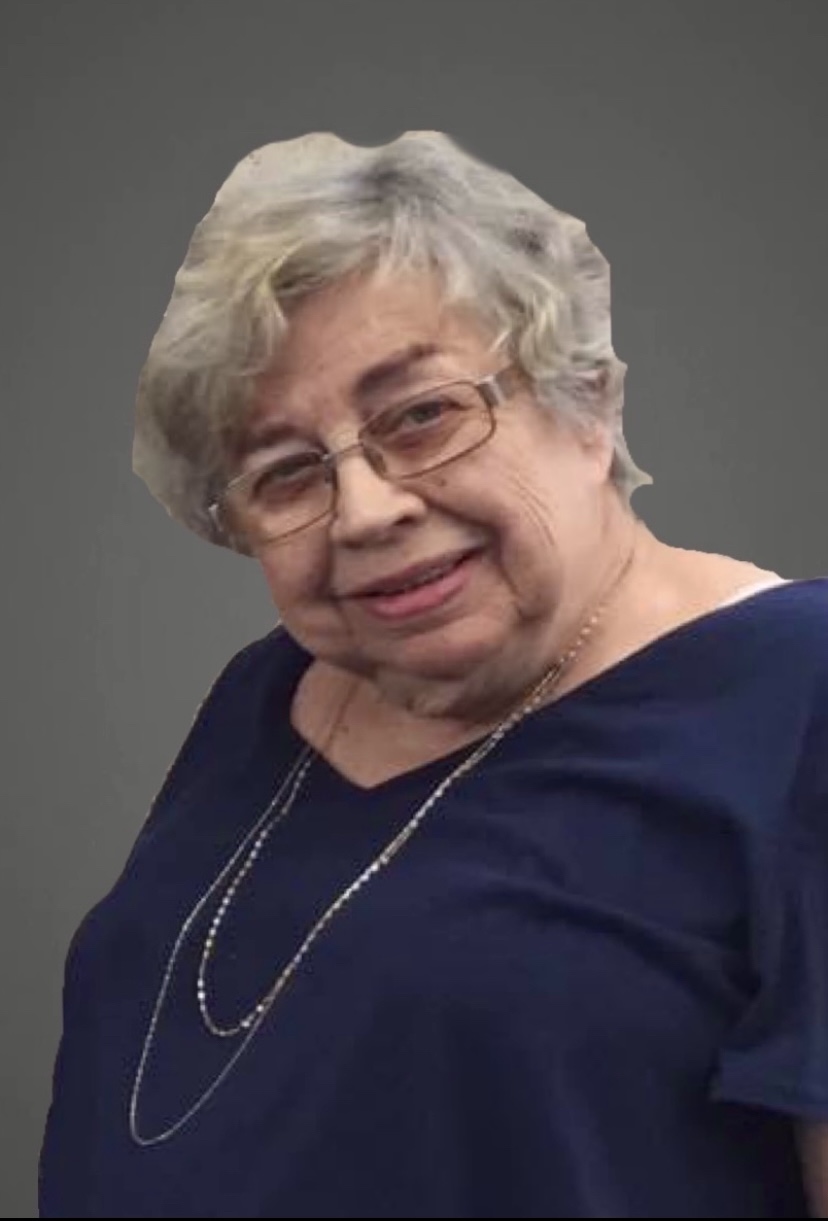 Grace Parmelee, 80, of Wilmington, Delaware peacefully passed away in her home January 25, 2021 surrounded by her sons. Born and raised in Jasper, Indiana, she graduated from Lockyear’s Business College in Evansville, Indiana. In 1960 she met the love of her life, John Parmelee, and they married the following year. After their “five year honeymoon” living in the French Lick Sheraton Resort where John was employed, they proceeded to raise a family, having three sons and moving 13 times throughout the years, living in Richmond and Norfolk, Virginia, Drexel Hill and Pittsburgh, Pennsylvania, and Maplewood and Chatham, New Jersey, before eventually making their way to Wilmington in 1987.

A devoted wife and mother, she spent countless hours caring for her kids; being a den mother during the Cub Scout years, and later being heavily involved in band booster activities during high school. She always opened her home, day or night, to her sons’ friends and no matter which house it was through the years, it was always the hangout and she enjoyed that.

For several years she worked as a secretary for various CPA offices. Her final job was in the office of Del Campo Baking Co., from which she retired in the late 90’ so that she could more easily travel back to Indiana to care for her aging parents in their final years.

In her free time she enjoyed taking day trips with family or friends, loved the beach, and spending as much time as she could with her two granddaughters.

She is survived by her sons Ted of Wilmington, DE, Tom (Beverly) of Wake Forest, NC, and Paul (Judy) of Havertown, PA, granddaughters Meg and Macy Parmelee of Chapel Hill, NC, three nephews, and one niece. She is preceded in death by her husband of 56 years John Parmelee, parents Meta (Hoffman) and Herbert Grabeman of Jasper, IN, and brother Samuel Grabeman of Greenville, OH.

Her ashes will be interred alongside John’s inside the columbarium at Lutheran Church of the Good Shepherd in Wilmington, DE. The family plans to host a celebration of life at a future time when it is safe to travel and gather post-pandemic.