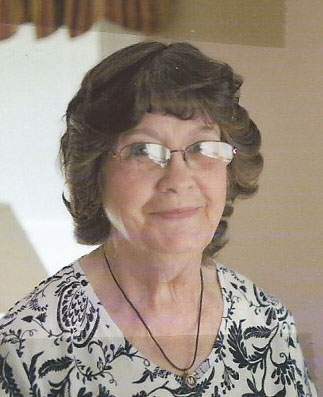 Claymont- Millie “Skeets” (Greer) Anderson, age 85, died peacefully at home with her family by her side on February 9, 2021.

She was born in West Grove, PA, raised in Wilmington and was the daughter to the late Ruth E. (McLaughlin) and Robert W. Greer, Sr. Millie graduated from P.S. DuPont HS in 1955.

She lived most of her life in Claymont, DE where she raised her 2 children. Millie had a very strong work ethic and believed if you were able to work, then you should. Right out of high school she worked for the Kennard’s Dept. Store for 25 years. Millie then worked for A.I.G. Insurance Company for 20 years. All along she worked part-time at DiCostanza’s Sandwiches, (Claymont) and then Eckerd Drugs/Rite Aid in Claymont for 20 years.

She looked for any reason to go shopping. Millie always thought of others before herself. She was loved by many and will be truly missed by all who know her. Millie’s greatest love was her family and friends. And her family is forever grateful to have her in their lives as long as we did.

The family would like to express their sincere gratitude to Bayada Hospice for the care they gave.

In lieu of flowers, contributions may be made in Millie’s name to the American Cancer Society, 92 Read’s Way, Suite 205, New Castle, DE 19720.

Due to the current pandemic, services will be held privately with a Celebration of Life to be announced at a later date.