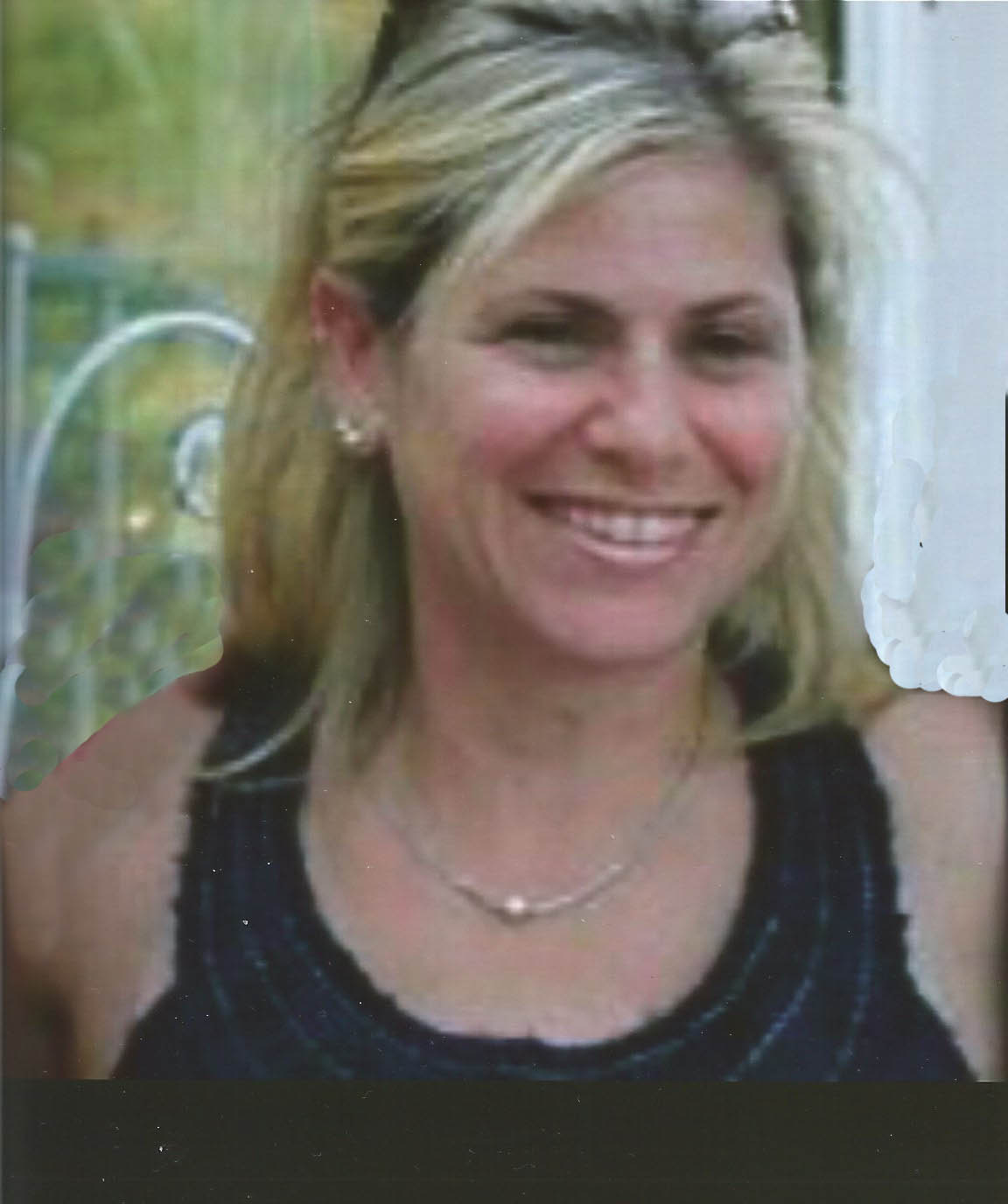 Wilmington-Christine A. Manniel, age 53, passed away peacefully with her loved ones by her side on January 25,2021

She was born and raised in Staten Island, NY and was the daughter of Carmela and the late Peter Cava. She graduated from New Dorp HS. After school Christine worked on Wall Street for Sherson Lehman Brothers, where she met the love of her life, David Manniel. In 1999, they moved to Delaware with their 3 children. Once the children all started school, Christine started her career with Red Clay Consolidated School District where she was known as the “Coolest Lunch Lady in Delaware”.

Christine was a member of the American Lung Assoc. where she was the Lung Force Champion for the State of Delaware. She took three trips to Washington, DC to speak in front of Congress to advocate for Lung Cancer Research funding. Her first and foremost passion was her family. Whatever the children did she was behind them 100%.

Along with her mother Carmela, Christine is survived by her husband of 30 years, David; 3 children, Peter, Michele and Christal; a sister, Marylynn, a brother in law Robert Sr. niece, Nicole Spinella;nephews Christopher and Robert, Jr. Spinella and her 4-legged baby girl, Dusty.

Due to the current pandemic services and burial will be held privately.

In lieu of flowers, contributions may be made to American Lung Association, 630 Churchmans Road, Suite 202, Newark, DE 19702.