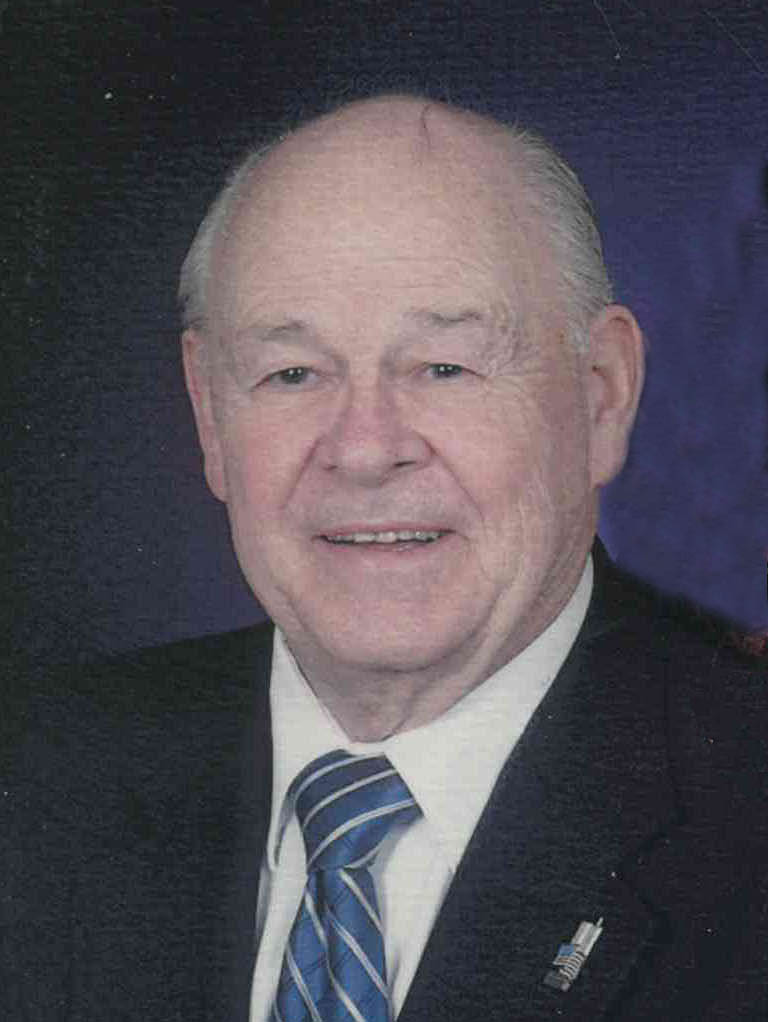 He was born in Onancock, VA and raised in Wilmington, DE. David was the son of the late Carlisle and Zerelda Carpenter.

He attended Sanford Prep School and graduated from P.S. duPont HS in 1951. David proudly served his country during the Korean War in the US Army.

He started his career of 40 years at the DuPont Experimental Station as a Lab Tech and retired in 1995 as a Computer Programmer. While at DuPont, David organized a lunch walking group called, ”Station Strutters”.

David was an active member of St. Barnabas Episcopal Church where he was on the vestry, a lesson reader, an usher and Treasurer for many years for the Christmas Bazaar. He and his wife were volunteers for Meals on Wheels for 15 years delivering in the Wilmington area. David enjoyed fishing and boating when he spent time in Rehoboth and in his later years, he and his wife would spend the winter months in St. Petersburg, FL.

Due to the current pandemic, services and burial will be held privately.

In lieu of flowers, contributions may be made to your favorite charity.