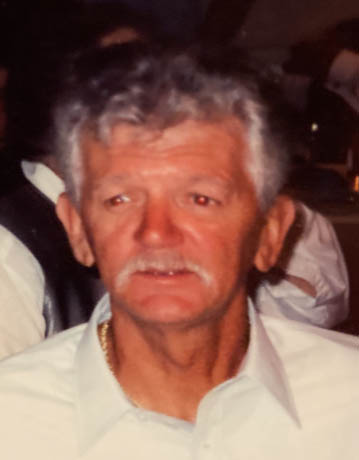 He was born in Wilmington, DE and was the son of the late Pauline and Arthur “Bud”, Stille, Jr. Wayne attended the Oak Grove School and Conrad HS. He proudly served his country in the US Army during the Vietnam War. Wayne was a member of Ironworkers Local 451 for over 30 years. He was an avid fan of the Philadelphia Phillies and Eagles.

A public viewing will be held on Fri., Jan. 29, from 11-12 noon at McCrery & Harra Funeral Homes, 3710 Kirkwood Hwy, Wilmington, where in accordance with the current health directives, wearing masks, social distancing and capacity requirements. The funeral service and burial will be held privately.