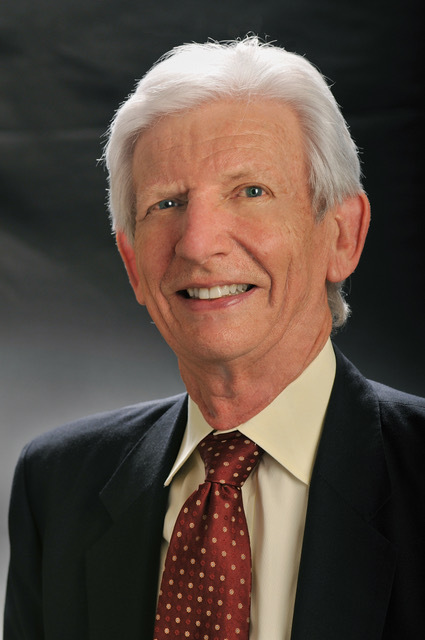 J. Rodman Steele, Jr., age 79, of West Palm Beach, FL and Avalon, NJ died at his home in Florida on January 13, 2021. Sadly, we have lost a loving husband, father and grandfather, exceptional lawyer, athlete, veteran, philanthropist, author, adventurer and friend to many. Service to others was part of his DNA.

Rod grew up in Elsmere, Delaware. His father was a career military man, and after World War II and the Korean War, Army Colonel Joseph Rodman Steele was stationed in Alaska. There Rod attended high school, worked summers in his younger days and visited frequently throughout the rest of his life. Rod graduated from Anchorage High School, where he played multiple sports and was an exceptional basketball player earning MVP honors. He returned home to Delaware to attend the University of Delaware, where he played Division I varsity basketball, was a member of the Sigma Nu Fraternity and graduated with a Bachelor of Science Degree in Civil Engineering. Rod attended the Dickinson School of Law, now of the Pennsylvania State University, where he obtained his law degree.

Following law school, Rod joined the Army and became a Captain in the Judge Advocate General’s Corps and served in Vietnam, receiving the Bronze Star Medal. After his tour in Vietnam, he worked at the Pentagon and continued his education obtaining a Master of Laws degree in Patent Law and Trade Regulation from The George Washington University. While at the Pentagon, he received the Army Commendation Medal.

After his honorable discharge from the Army, Rod went into private law practice specializing in patent, trademark and copyright matters. During his career, he built an international practice and was co-founder and managing partner of Steele, Gould and Fried in Philadelphia, West Palm Beach and Miami; followed by partnerships with Eckert, Seamans, Cherin and Mellott; Akerman Senterfitt; Quarles and Brady; and Duane Morris, where he was Of Counsel at the time of his death. Rod has been listed in “The Best Lawyers in America” 2006 to 2021 and received numerous accolades, awards and recognition in his specialized area of the law, including Who’s Who of Patent Lawyers, Florida Legal Elite, The Best Lawyers in America and SuperLawyers.

A lifelong athlete, Rod was an active triathlete and made the U.S. National Team in Triathalons and represented the United States at four overseas World Championship events. Rod’s devotion to sports and intellectual pursuits led him to co-found Sparking Life, a 501c nonprofit organization, with John J. Ratey, MD, an Associate Clinical Professor of Psychiatry at Harvard Medical School, an internationally recognized expert in Neuropsychiatry, and one of the world’s foremost authorities on the brain-fitness connection. Sparking Life took on the mission to spread the word that physical exercise enhances brain development, improves mental health, reduces addictive behavior and helps maintain mental acuity as we age. At the time of his death, Rod was Chairman Emeritus.

His longtime commitment to the environment and passion for outdoor adventures from Alaska to Costa Rica led to the creation of the Florida nonprofit organization, Rainforest Conservation: Alaska to Osa, Inc. Over a half dozen years, he and his son Ryan explored programs and land acquisition opportunities for preservation and reforestation in Costa Rica, where Ryan has been involved in conservation efforts. The mission of Rainforest Conservation is to preserve rainforests through property acquisition to restore and maintain critical habitat for native species, to generate knowledge through scientific research; and to advance environmental education. His loyalty and devotion to his alma maters throughout his life was extraordinary. At the University of Delaware, he served on the Advisory Council, College of Engineering and was the benefactor of the Marion H. Steele Symposium, an annual event in honor of Rod’s Aunt. At the Dickinson School of Law, he served in numerous leadership roles including as President of the General Alumni Association, Board of Trustees, Board of Counselors, Board of Overseers and Leadership Council Advisory Board.

At the Penn State Dickinson School of Law, Rod established in 2020 the Steele Family Leadership Program in Gender and Racial Equity to promote diversity, equity and inclusion initiatives; support victims’ rights; and seek solutions to race and gender injustice and inequities through programming and research focused on the intersectionality of gender and race.

Rod will be interred with generations of family members in the Lower Brandywine Cemetery located at 101 Old Kennett Road, Wilmington, DE. A graveside memorial service will be held on January 22, 2021 at 11 AM. A Celebration of Life will be scheduled in West Palm Beach at a date yet to be determined. To send condolences visit: www.mccreryandharra.com.