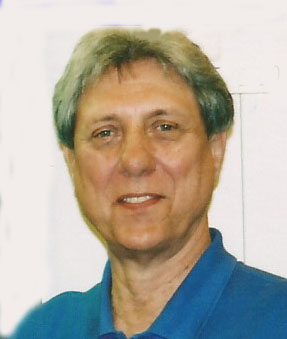 Born in Gibbstown, New Jersey, he served in the United States Air Force and was a graduate of Neumann University in Aston, Pennsylvania. He was the fourth generation to work for the DuPont Company, where he worked in the area of x-ray film and equipment. After retiring, he became an entrepreneur and owned N’Awlins Snoballs in Wilmington, Delaware.

His passion in life revolved around the sport of darts. Considered an expert in the sport, he was once an international dart champion and wrote three books on the subject. He was inducted into the Darts Hall of Fame in 2011. He developed his trademarked “Flight School” tutorial in order to aide dart shooters of all levels in improving their game.

He was the son of the late George F. and Dorothy Bolt Silberzahn. He leaves behind his wife of 33 years, Sandie, and his canine companion, Gia. He was the father of Cathleen Ann Howard (Buddy) of Berlin, New Jersey; Cheryl Lynn Mitchell (Brendan) of Wilmington, Delaware; and Lorraine Jean Oswald (Jeff) of Paulsboro, New Jersey; his sister, Dorothy Silberzahn of St. Augustine, Florida; 7 grandchildren, 7 great-grandchildren and his nieces and nephew.

Due to the Corona Virus, services will be private. Memorial contributions can be made by mail to Make a Wish New Jersey, 1384 Perrineville Road, Monroe Township, New Jersey 08831 (Attn: Darts for Dreams/George Silberzahn) or online at https://wish.org/nj/donate in memory of George Silberzahn or to the American Cancer Society. To send condolences visit: www.mccreryandharra.com.