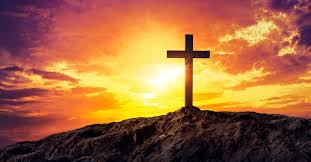 He was born in Milwaukee, WI and is the son of Betty (King) and the late Richard C. Cooley, Sr. Rick graduated from Williston Elko High School, Williston, SC.

Along with his mother Rick is survived by his brother Brooks Cooley; a niece, Etsuko Cooley; 2 nephews, Nathan Cooley and Benjamin Cooley and 3 cousins, Edwin Cooley, Beth Smoak and Mary Roberts and their families.

Services and burial will be held privately.

In lieu of flowers, contributions may be made to your favorite charity.