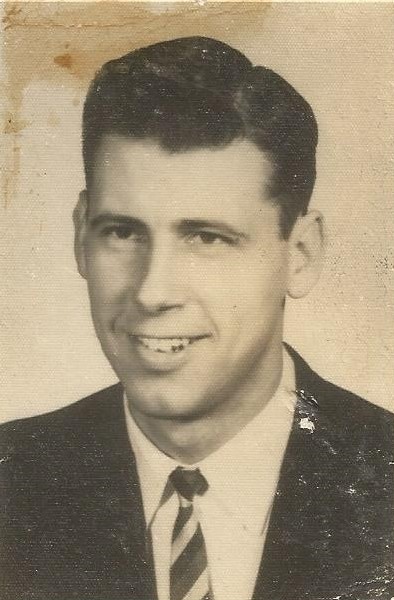 James Aloysius Ford Jr (Jim), beloved husband, father and grandfather and longtime resident of Wilmington, Delaware passed away on Monday, January 11, 2021 at the age of 85.

Jim was born September 20, 1935 to James Aloysius and Evelyn (Lockerman) Ford in Wilmington, DE. Jim was a proud graduate of Wilmington High School, class of 1953 and Fairmont State College, class of 1958. He proudly served in the United States Army for two years in 1959 and 1960. Upon being honorably discharged he married his college sweetheart, Evelyn Brandenburg. After living in Baltimore for a couple of years they moved to the Wilmington area settling in Sheridan Square.

Jim taught driver’s education for a few years then became a valued employee of the Delaware Safety Council where he stayed for 35 years. Jim and Ev had three sons, James, III, Chris and Andrew (Dawn) and two grandchildren, Ashley (Tyler) and Brittany. Jim received news two days prior to his passing that he was going to be a great grandfather. Jim enjoyed following his sons and granddaughters in all their athletic events, loved Dawn’s cheeseburgers and Christmas cookies, cheering for his Phillies and watching college hoops with his beloved wife of 60 years, Ev.

Services for Jim will be private.