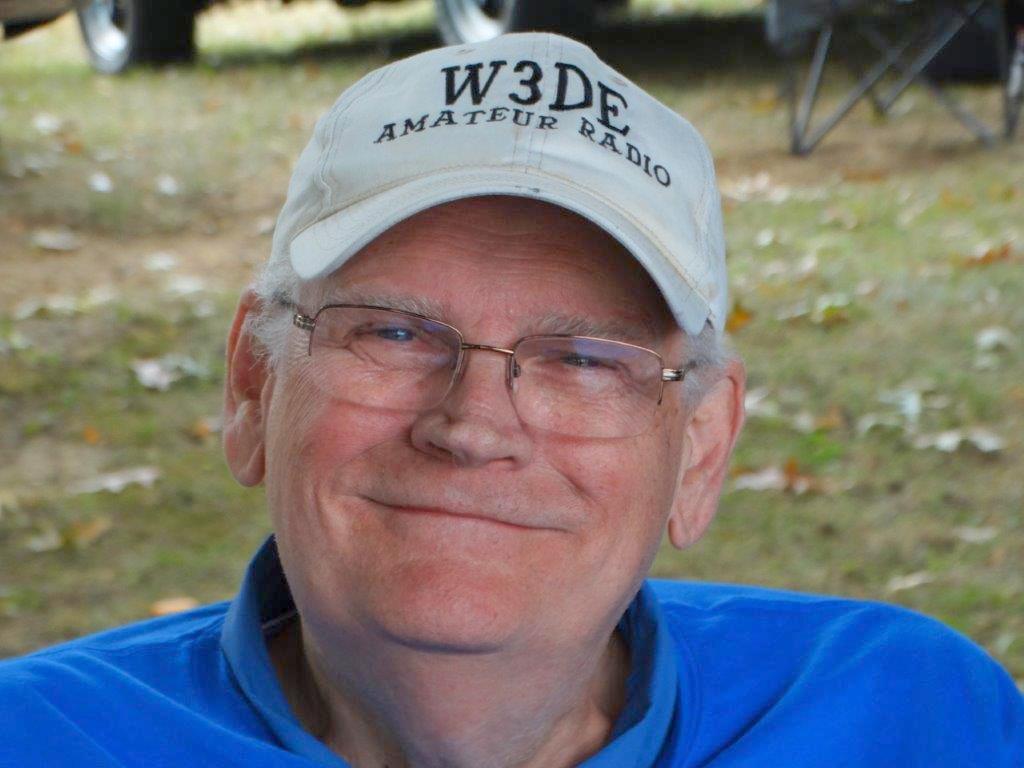 Born in Newark NJ and raised in Brick NJ, Bill earned his BS from Buena Vista University, Iowa, and his MS in Microbiology from University of South Dakota, Vermillion. After graduation, he worked for Johnson & Johnson as a microbiologist and later started his own company, Greenhalgh Technologies, before retiring from Rutgers University as a Systems Programmer.

Bill was an active Ham Radio operator and currently held an FCC Extra Class license with the vanity call W3DE (formerly known as W2NCN). This hobby allowed Bill to work alongside of the engineer for radio station KAYL in Storm Lake, Iowa and helped pay for his undergraduate degree. As Trustee for the for the Delaware Repeater Association Bill worked on building up the Delaware MESH network, linking EOC’s, hospitals and first responders throughout the state during a “State of Emergency”. He also enjoyed volunteering at Hagley Museum and Library in Wilmington, Delaware. As a magician Bill found excitement in entertaining audiences of all ages. Other interests include writing a children’s book about Amateur Radio, sailing and inventing. He holds two U.S. Patents, including a novel idea to silence jet engines (PN 5,488,666 A system for suppressing sound from a flame). He also loved history and genealogy. After extensive research, he was inducted into the Sons of the American Revolution (SAR) along with his sons and grandsons.

Bill was preceded in death by his parents Lois and William, his sister Lois (George). He is survived by his wife Joan, his two sons Will (Jen) and Greg, grandchildren Liam, Aidan, Tyler and Zackary, great-grandchild Owen, nieces Debbie, Nancy and Susan and nephew George.

Services will be held at the convenience of the family.

below on the vigil wall

In lieu of flowers, contributions may be made to crohnscolitisfoundation.org/donate, a non-profit, volunteer-fueled organization dedicated to finding cures for Crohn’s disease.