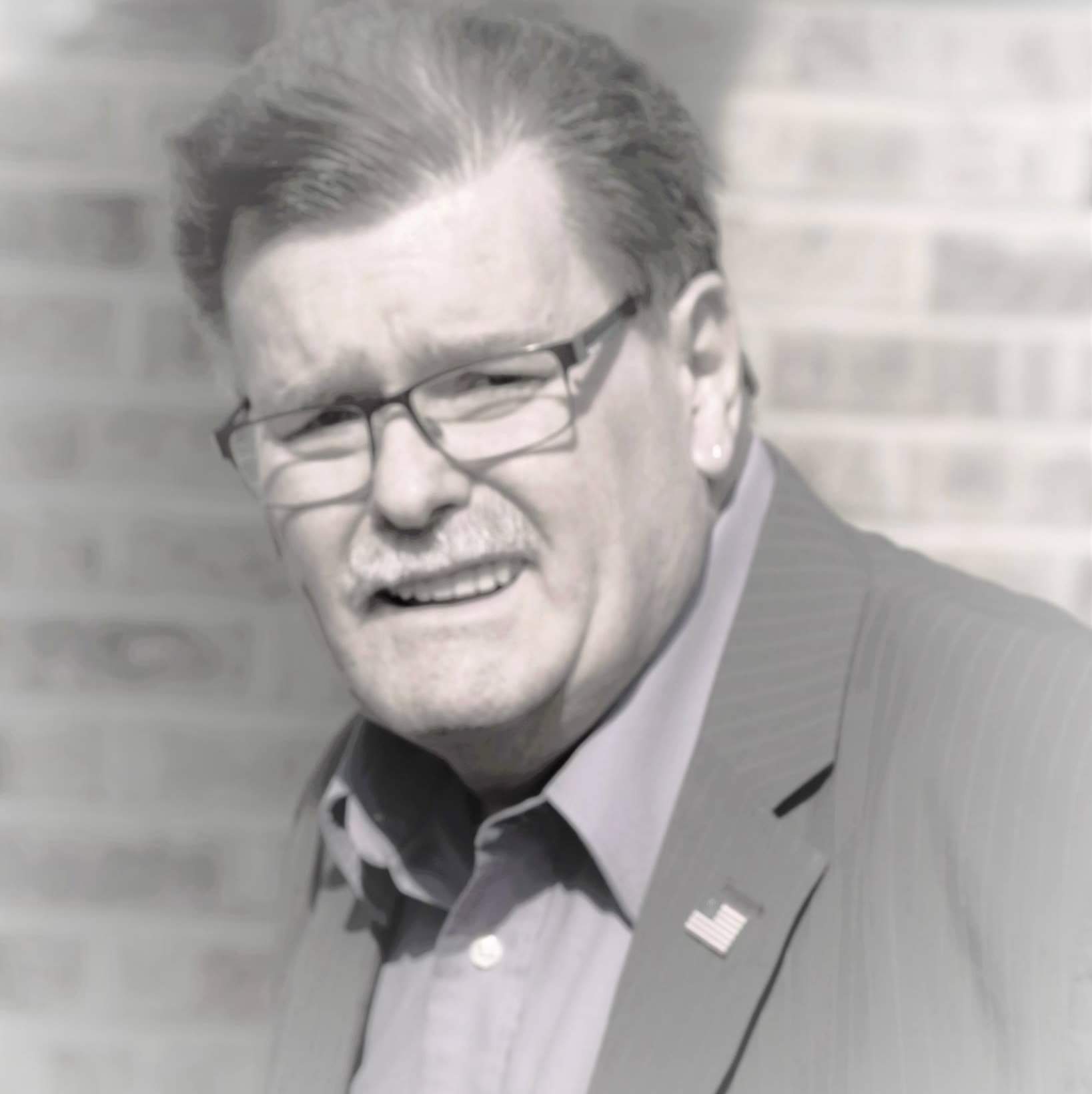 Joseph Thomas “Joe” Foglio Jr., Age 75, of Newport DE, passed away on Thursday December 24, 2020 at Wilmington Hospital. He was a devoted husband to his beloved late wife Susan (Meluzio) Foglio.

Joe was educated in Philadelphia and graduated from South Philadelphia High School. He entered the US Army where he proudly served his country in the Vietnam War and was honored as a purple heart recipient. Following his enlistment in the US Army, Joe worked as a Supervisor at the University of Pennsylvania and a bus monitor for the Interboro School District. Joe was a lifetime member of the American Legion and the Diamond VFW Post 2863, where he served as adjutant and board member. He could also be found attending 4th of July fireworks along the Wilmington waterfront and parades, spending time at Delaware Park and Dover Downs, and sitting in his chair watching SciFi movies and yelling at the Philadelphia Eagles. Above all, he enjoyed spending time with his family, including weekly Thursday brunch with his mom and brother Tom. He also enjoyed attending baseball games and fireworks at the Wilmington Blue Rocks, sitting on a bench and watching the waves at Rehoboth Beach and taking trips to visit his children and grandchildren.

His final resting place will be at the Delaware Veterans Memorial Cemetery.

All services and interment will be private.