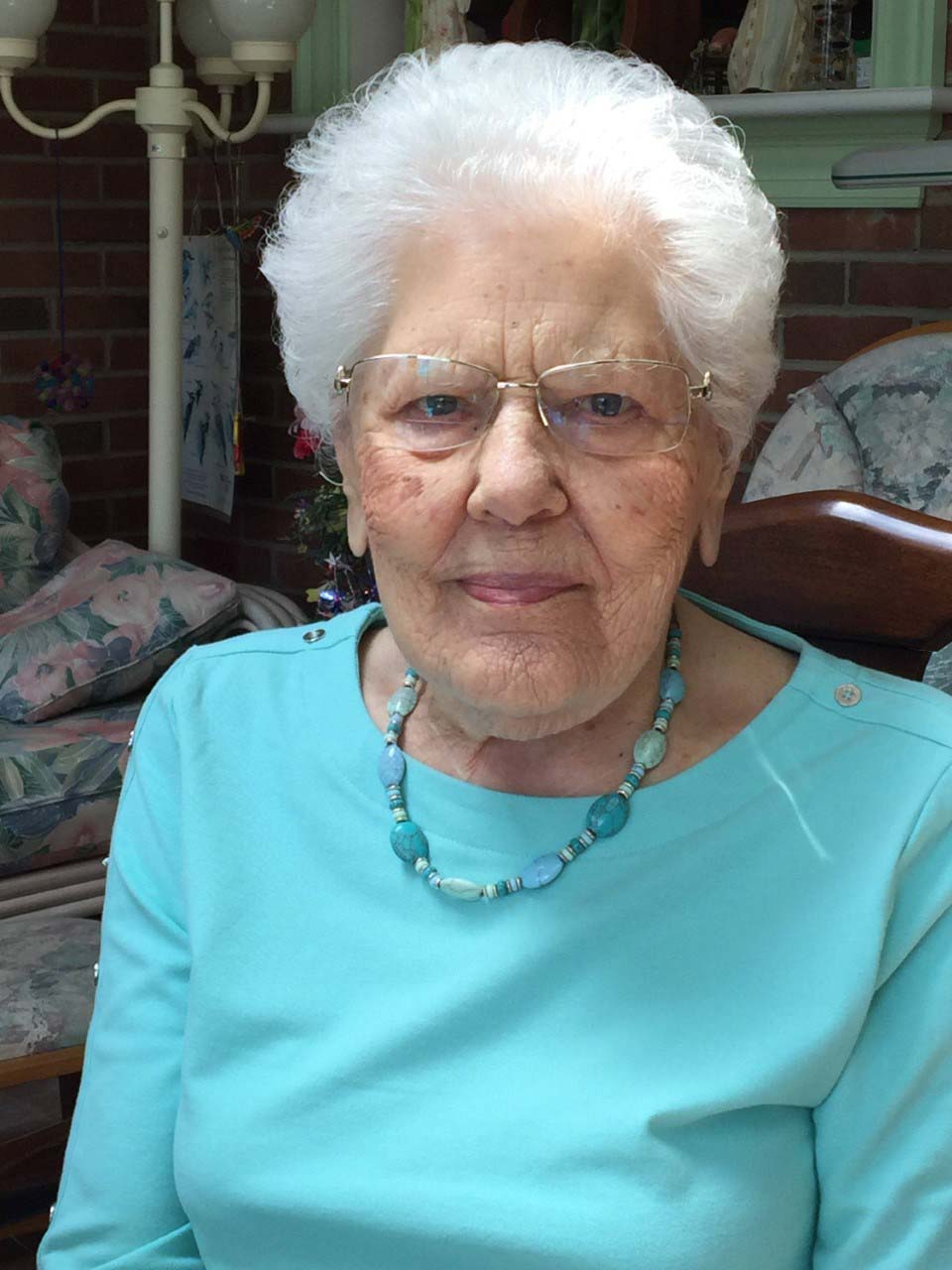 Edith Wetherill Coleman, 102, went to her heavenly reward on December 25, 2020. Born in Edgewater Park, N.J. Edith was the daughter of the late Edith Scott Frazier and E. Howard Frazier. She married S. Rogers Wetherill, Jr. in 1941, moved to Haddonfield, N.J. where she resided for 50 years. Edith had two sons: S. Rogers Wetherill, III and Stephen F. Wetherill, and became a young widow in 1959. In 1967 she married Loren O. Coleman, who predeceased her in 2000. She was also predeceased by her son, S. Rogers Wetherill, III in 2017. Edith worked for 20 years as Executive Director of the Camden County Medical Society. She was active in her church, a member of the DAR for over 50 years, volunteered at the Newark Senior Center and a member of the Evangelical Presbyterian Church in Newark, DE. She enjoyed a full life, entertaining family and friends, traveling and spent hours knitting, counted cross stitch, quilting and needlepoint. Edith is survived by her son, Stephen F. Wetherill, M.D. (Paula) and daughter Barbara J. DeMore (Donald), six grandchildren: Danielle Carragher (Rick), S. Rogers Wetherill, IV (Jasmin), Duane DeMore (Lydia), Mark Wetherill (Hannah), Holly Wetherill, Colin Wetherill (Katie) and nine great-grandchildren. Service will be private. A celebration of Edith’s Life will be planned in the future when covid-19 allows. In lieu of flowers, contributions can be made in her memory to Evangelical Presbyterian Church or the charity of your choice. To send condolences visit: www.mccreryandharra.com.