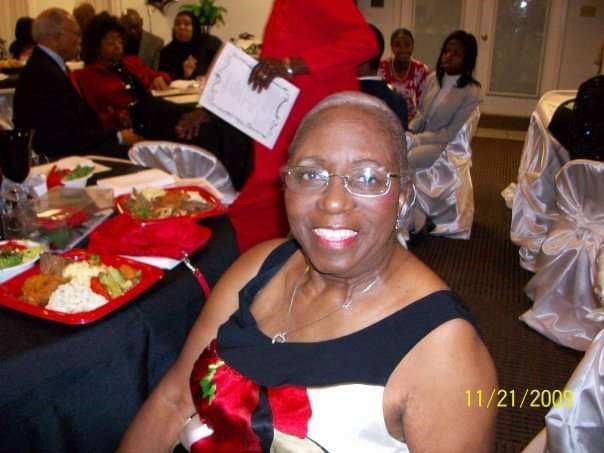 Naomi Pearl was born in North Carolina on November 19, 1929 to Bettye Bost-Lindsay and John Lindsay. She was the oldest and last survivor of three children born to Bettye Bost-Lindsay. Naomi received her early education in private schools in Tennessee and New York. She accepted Christ as her Personal Savior at an early age. Naomi’s mother passed before she turned 21 and she and her brothers went on to be cared for and loved by her Aunt Eula “Pet” McDaniel. Naomi was a phenomenal entrepreneur in her younger years and worked several jobs while starting her family. First came Cheryl Donnie, then Betty Carolyn, then Michael Denorris and lastly Cleophus “June” Caesar.

In search of better opportunities Naomi relocated to Philadelphia, PA in 1969. She quickly gained employment at the old Bell Telephone Company and continued to work there for over 30 years in several departments. At Bell, Naomi discovered she had a talent for puppeteering. She would travel to different schools in Philadelphia and provided educational entertainment to the students. During her time at Bell, Naomi gained a host friends that became family. Following her retirement from Bell she continued her career working part time at Macy’s Department Store in the linen department doing one of her favorite things until she decided to completely retire. Naomi had several interests and found enjoyment in all of them including organizing travel excursions; hosting New Year’s day breakfast at her home; making biscuits and cakes; etiquette was oh so important; attending Masonic events; the Birthday Club; Bible Study; the grocery story; shopping with her granddaughter; the Big Moose and most of all staying stylish and classy. She was one Jazzy Lady.

Naomi enjoyed the company of her beloved daughter Betty and was especially close to her. When Betty would move Naomi would move too, even to another state. The bond they shared was seen and felt by all. We find peace in believing they are together again.

She had a great love for all her children, adopted children, family and friends. Naomi left behind so many great memories and will be truly be missed by all who knew and loved her.