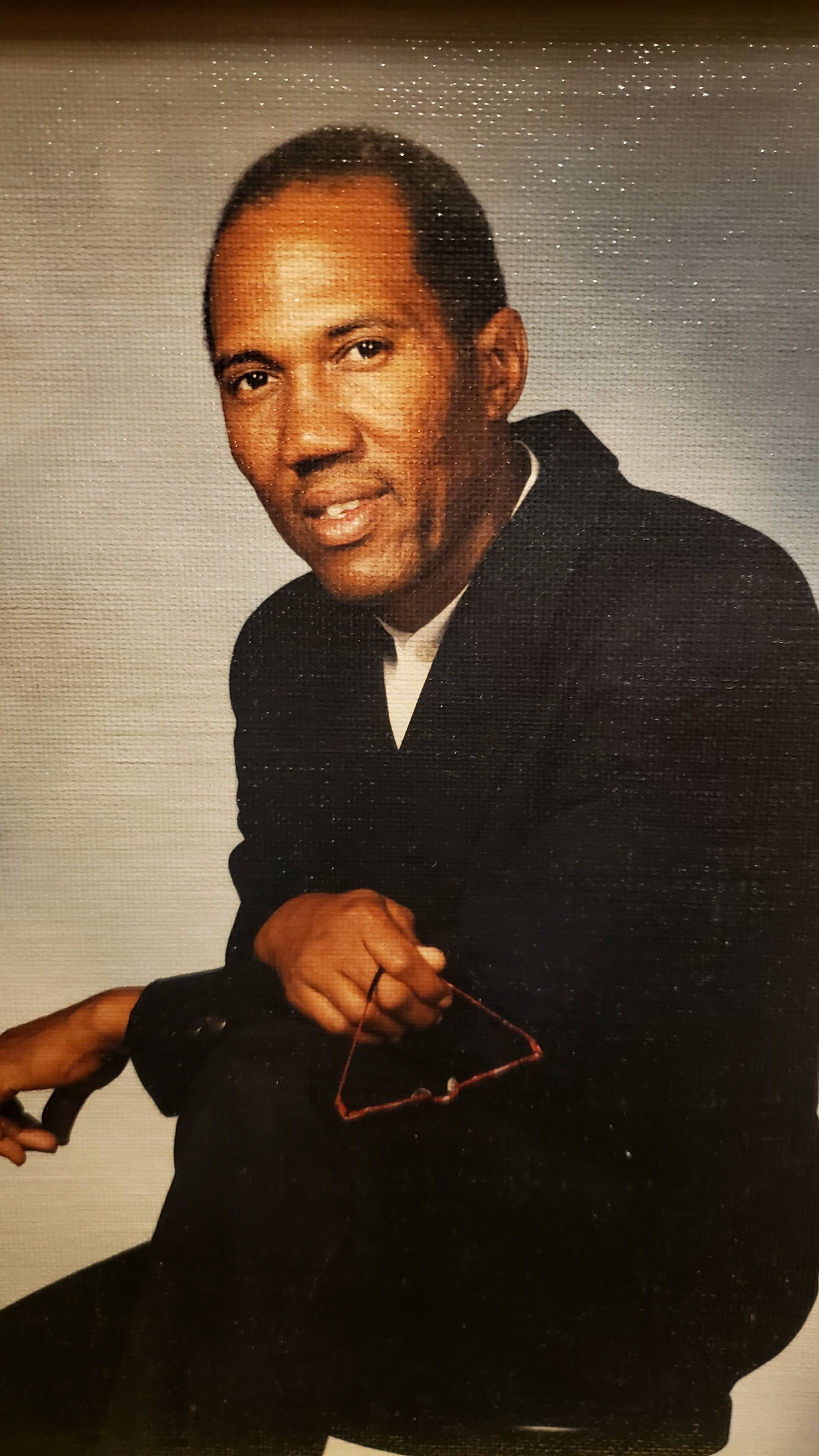 Theodore worked at Rohm and Haas for 45 years as a beloved chemist. He was admired and revered by his colleagues. He was a good husband, father and grandfather. He enjoyed listening to music by artist such as Bob Marley, Yellowman, etc. When he was not listening to music he could be found tinkering with a car or computer. Theodore was a self proclaimed mechanic and computer technician. He had the biggest heart and an infectious smile.

Theodore went on to glory along with his Mother, Isalene Millar and Father, Whitfield Burnett. He is survived by his wife Georgia Burnett, daughters LaTisha and Francesca Burnett, and son Bryan Burnett. He leaves behind his grandchildren Nathaniel B., Alexandria B. and Rhyan B.; as well as sisters Laureen Cooper, Delores Rock, and Gwendoline Coleman.

Memorial Contributions may be made to: