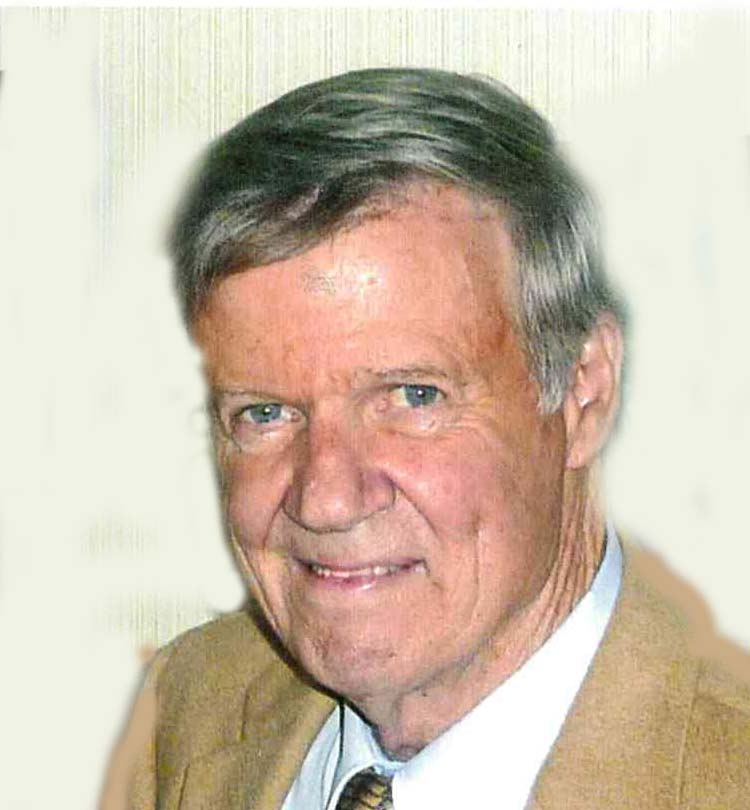 Born in Wilmington, DE on March 7, 1938, Hugh was the son of former mayor of Wilmington, Albert W. James and Madalin James. He attended P.S. DuPont High School and Wilmington Friends School. He then attended Dickinson College and Philadelphia Textile Institute (now Philadelphia University). Upon graduation, Hugh was hired by The DuPont Company, working in the Textile Fibers division, and then capped off his career as a marketing manager for Remington Arms (a then-subsidiary of DuPont.)

Hugh enjoyed a lifetime of outdoor experiences. His love for goose and duck hunting along the Eastern Shore of MD, led to many hunts with family, friends and business contacts. He was on a first-name basis with the well-known decoy carvers of the Chesapeake Bay. Other interests included history, especially World War II, DuPont Company Powder memorabilia, antique firearms, and wildlife art. In 1988 Hugh and his wife Nancy designed and built a waterfront cottage on Lake Winnipesaukee in New Hampshire. They enjoyed many summers there with wonderful neighbors, while also hosting guests, friends and family.

Hugh was a man of enthusiasms. Whenever action was needed, you could rest easy because Hugh was ‘on the case’ and would not give up until the matter was resolved. As a story teller, few could match him. He would often regale guests with stories about his job, which took him to the wilderness and back - and despite friendly groans, would entertain friends eager to hear one of his adventures. He was a loyal friend who enriched others’ lives by his interest in them. Hugh also enjoyed his time as a long-standing member of the Wilmington Country Club and Ducks Unlimited. At home, in his later years, he and his favorite cat, Sneakers, teased each other endlessly which kept the rest of the family entertained as well. Hugh will be sadly missed by Nancy, his wife of 58 years.

He was very proud of, and is survived by his two sons, Benjamin, and Brooke (Karen), as well as his granddaughters, Rachel and Natalie. He is also survived by his brothers Albert W. James Jr. (Jane) and Jay Paul James (Barbara), as well as wonderful nieces, nephews and cousins.

His family would like to extend a special thanks to the staff of Delaware Hospice and at Regal Heights Nursing Home, who cared for him in his final days.

Services will be private. To send condolences visit: www.mccreryandharra.com.