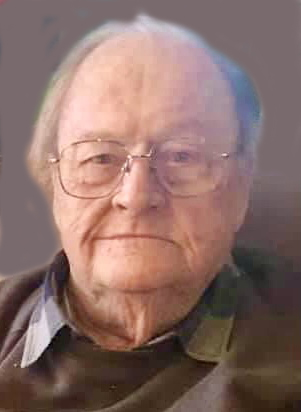 George William Hammond passed away on December 22, 2020. He was the son of the late George Wilson and Mildred Hammond George graduated from P.S. duPont High School, where he was on the Swim Team and University of Delaware, where he played lacrosse. He proudly served in the U.S. Army. He was a member of the Boy Scouts of America Troop#26 earning his Eagle Scout and a Member of the Elks #307. He was an avid Philadelphia sports fan.

After retiring as President of Hammond and Taylor Oil Co., he worked for Resort Transit in Rehoboth Beach, where he enjoyed working with friends and meeting new people from all over.

Due to the current COVID restrictions, services will be private. To send messages of condolence to George’s family, please visit www.mccreryandharra.com