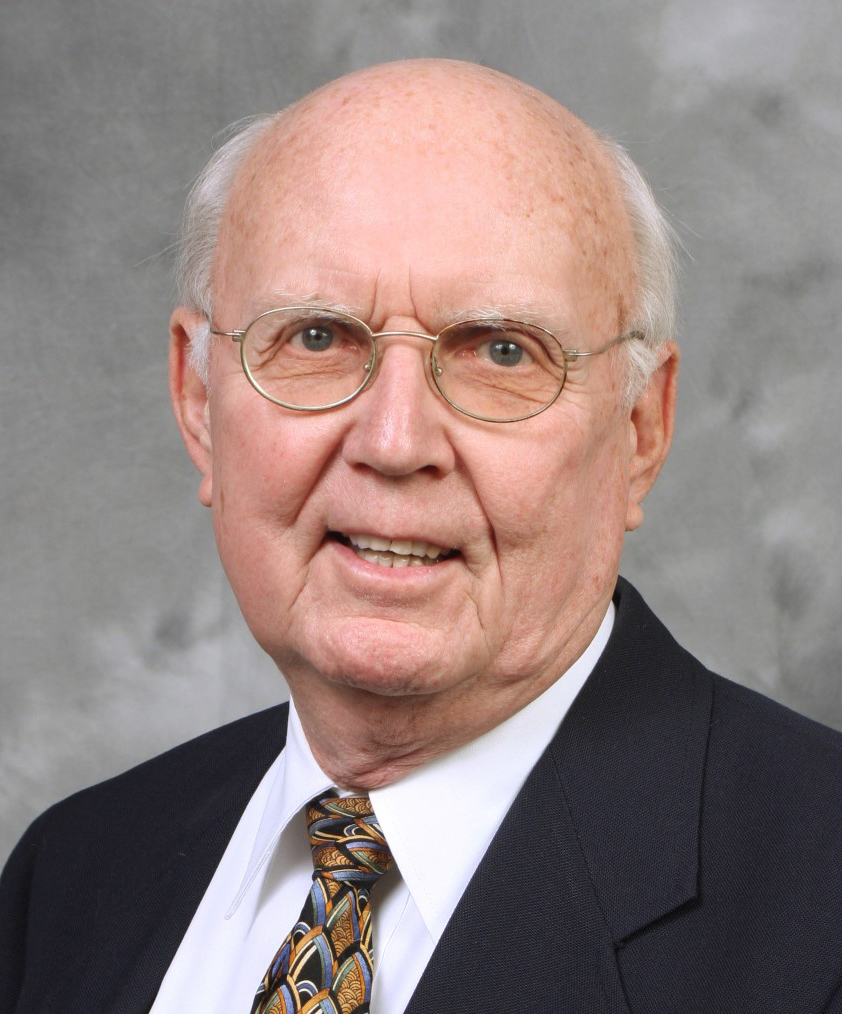 Son of the late Viola and John Joseph Dudwitt, John graduated from Elizabethtown College in Elizabethtown, PA in 1960 where he met his first wife Diane Corbin. In 1962 he married Diane; they divorced in 1993, and he remarried Joyce Cipollini in 2015.

John was hired at DuPont and worked there until he moved onto CSC. He also served in the Air National Guard.

In retirement, he enjoyed dancing with Joyce, being a member of the Wilmington Ski Club, and visiting his sister’s cottage on Long Beach Island, NJ. He loved fishing and hunting with his son Chris, visiting his daughter Kim and her family in NYC, viewing all of the displays at Longwood Gardens, attending Penn State football games, and competing in the DuPont Retirees Golf and Bowling Leagues for prizes. He was also a longtime member of St. Paul’s United Methodist church in Wilmington, Delaware.

John Richard Dudwitt is survived by his loving wife Joyce, and his two children: Chris and Kim Dudwitt, his son in law Bill Coleman; and his grandson Crosby Coleman. He is also survived by his sister Janet Bond, his nephews Dr. Richard Bond and Dr. Donald Bond. He was preceded in death by his daughter in law Vicki Dudwitt.

Due to Covid restrictions, both the services and burial will be held privately. In lieu of flowers, the family requests that donations be made to St. Paul’s UMC, 1314 Foulk Road, Wilmington, DE 19803.